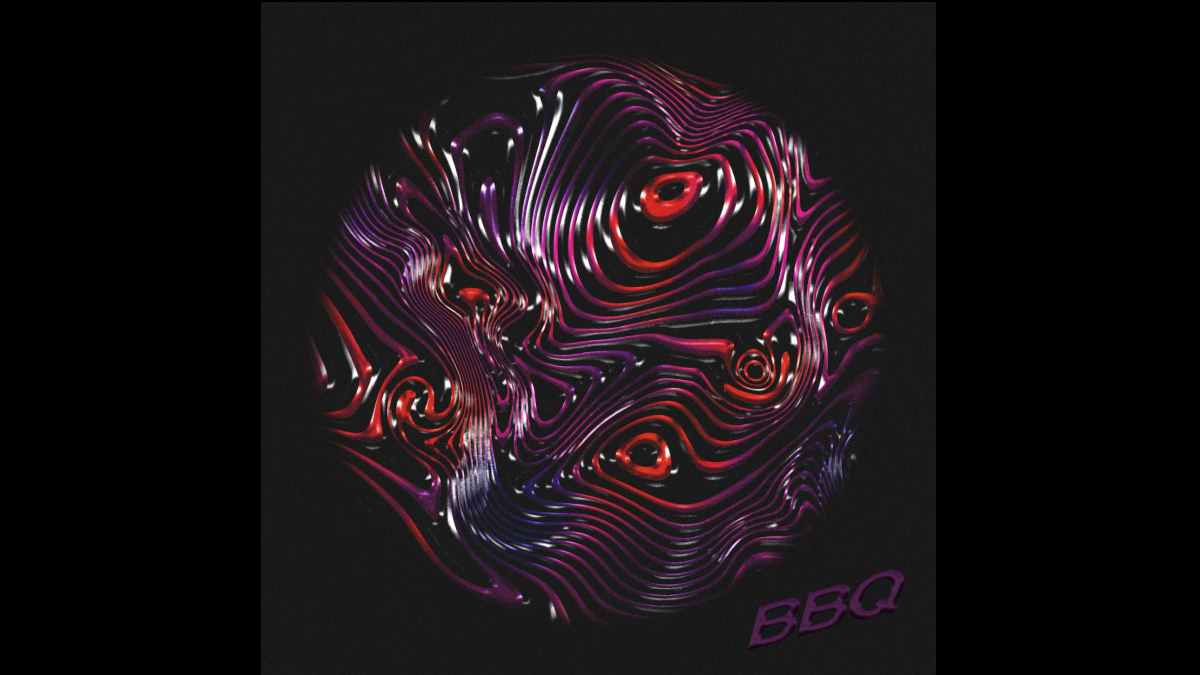 The new studio album will be entitled "Take It From The Dead" and is set to hit stores on June 11th via Greenway Records / The Reverberation Appreciation Society.

Sean Fahey had this to say about the new single, "BBQ was one of the first songs written for the album. I wrote it after reading about the woman who called the cops on an innocent Black family having a barbecue in Oakland. It's been a permanent fixture on our set list for a hot minute." Watch the video below: