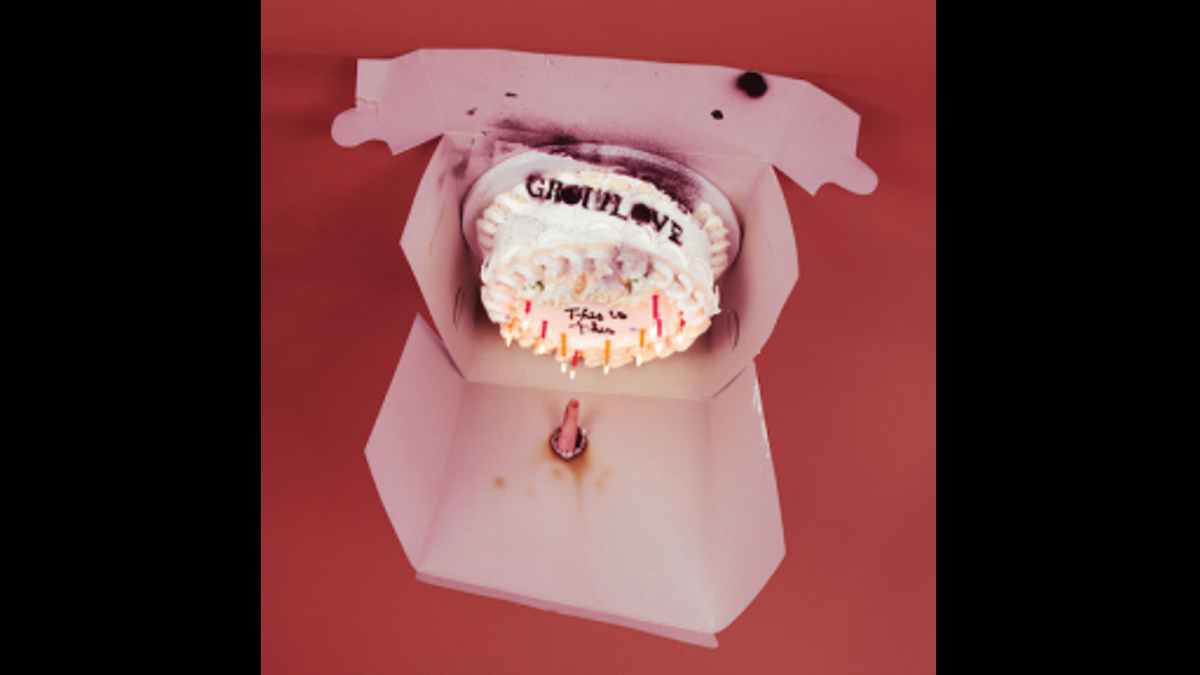 Grouplove have released a music video for their new track "This Is The End." The song comes from the band's just released new album "This Is This".

The brand new music video was captured in one-shot style and was directed by Isaac Deitz and styled by Grouplove frontwoman Hannah Hoopper.

Hannah Hooper had this to say bout the clip, "This may feel like the end but we want you to know we'll be together." Watch the This Is The End" video below: