Singled Out: The Mobile Homes' The Sorrow Stays For Good 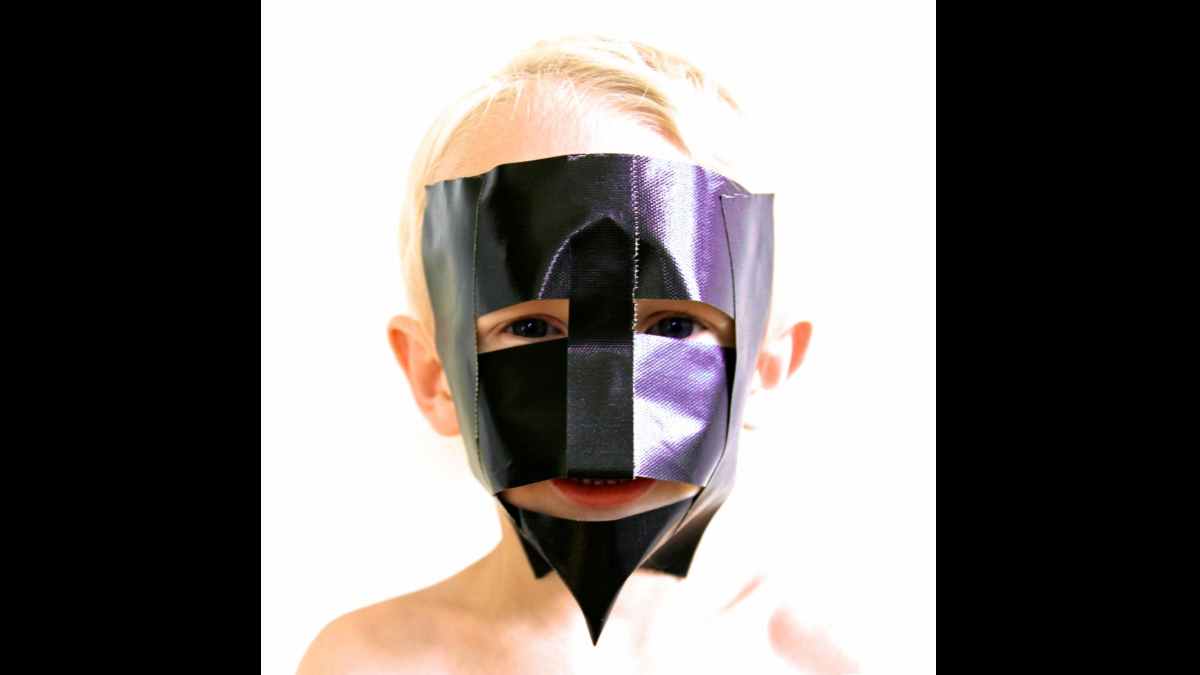 The Mobile Homes just released their first new album in eleven years, "Trigger", and to celebrate we have asked them to tell us about the single "The Sorrow Stays For Good". Here is the story:

Andreas: The song came when I was sitting at home with the guitar and played a little back and forth. I had some sporadic words to a lyric (in Swedish) and tried them out for a few chords. It usually starts that way. When you think you have found something that sounds good, I start recording it in the computer. This song was relatively finished on the guitar, so it was quite quick to make an arrangement in the computer.

Hans: The lyrics came out when a close friend became seriously ill and was told that his time would soon end. It is about the difficulty of how to deal with the situation, without breaking down yourself. The longer the time goes, the harder it becomes to go and visit, one who is really the one who suffers. You do not know what to say, how to behave. I have noticed that on other occasions like this, it is easier to find escapes to avoid meeting face to face. Do not know if it is out of fear, cowardice, or something else. But I know that in time you will regret it. I hope that those who recognize themselves in the lyrics, maybe change their behavior in the question, I will try anyway. As time went on, we felt that it would be nice to have a duet, and the choice was Johan Renck.

Singled Out: The Mobile Homes' The Sorrow Stays For Good