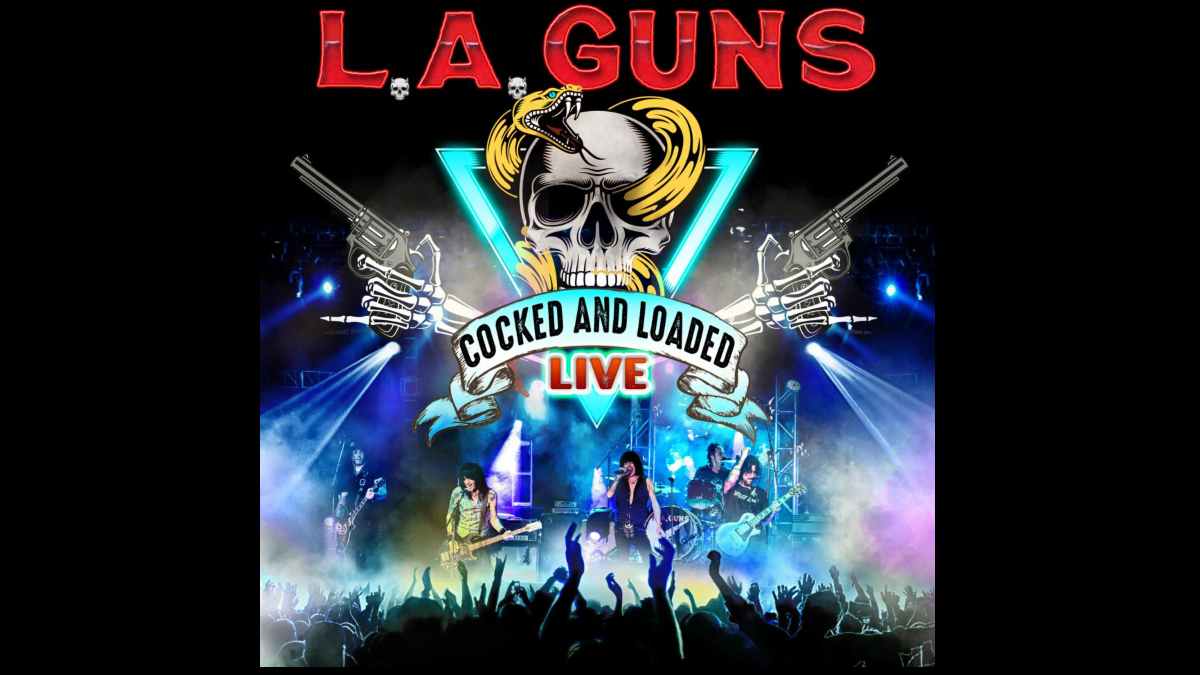 L.A. Guns have shared a stream of their performance of "Malaria", which comes from their forthcoming "Cocked & Loaded Live" album that is set for released on July 9th.

The album captured the new album during a special livestream performance last November to celebrate the 31st anniversary of the band's hit sophomore album "Cocked And Loaded".