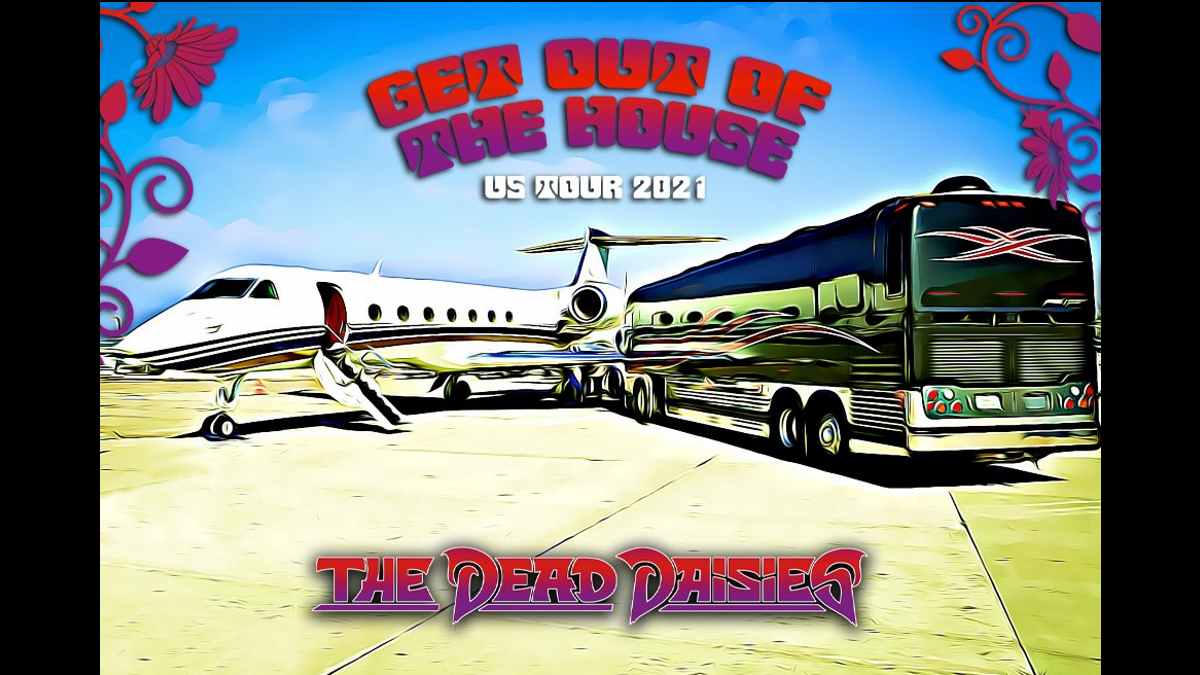 The Dead Daisies have announced that they will be returning to the road next month when they launch their Get Out Of The House Tour in support of their latest album "Holy Ground".

Frontman Glenn Hughes had this to say, "We couldn't play for you in 2020 and we're really looking forward to seeing you in June/July for our Get Out Of The House shows and then hit as many stages around the world as possible throughout the rest of the year. Love is the answer & music is the healer, let's rock n' roll together."

The run of dates are set to kick off on June 23rd in Boca Raton, FL at the Boca Black Box and run until July 10th where they wrap up in Harrison, OH at the Blue Note.

The band plans to confirm more dates soon with an eye on more concerts in the U.S., as well as shows in the UK, Canada and Japan. See the current dates below:

Get Out Of The House Dates