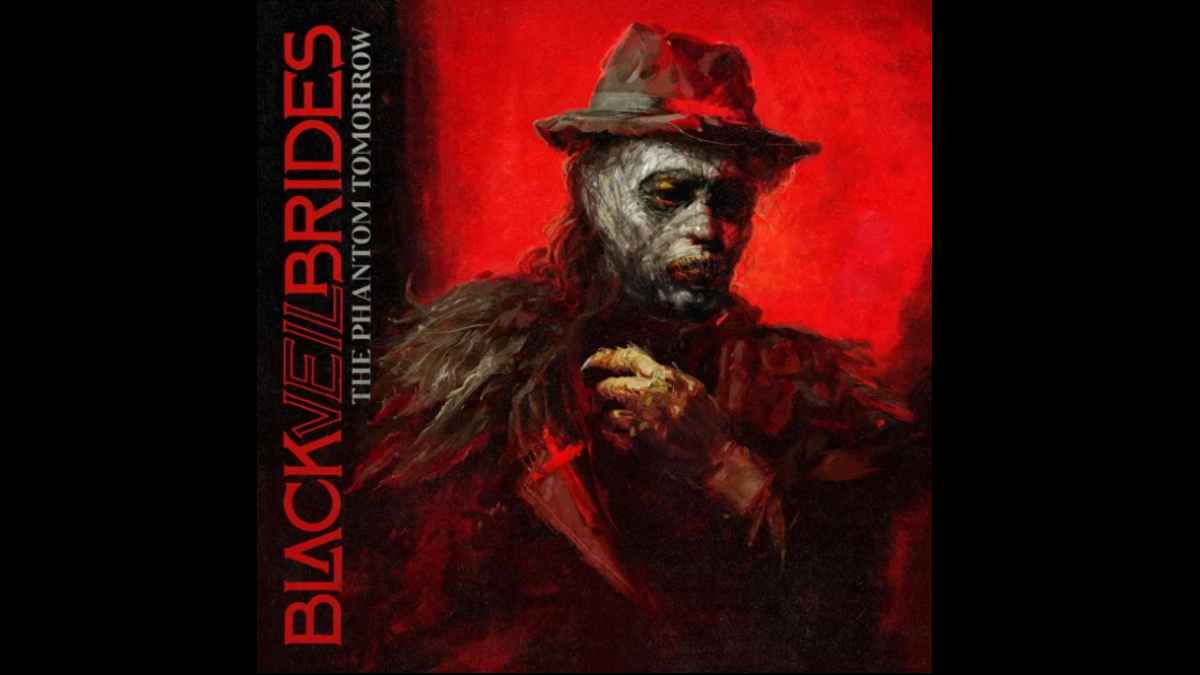 The Black Veil Brides have announced that they have postponed the release of their new studio album, which will be entitled "The Phantom Tomorrow", to October 29th.

They had originally planned to release the effort on June 4th but decided to push it back due to the pandemic. Frontman Andy Biersack explained, "As you guys know, the COVID-19 pandemic has affected the production industry on every level. The music industry has been hit hard in the sense that there is a huge delay in manufacturing of things like vinyl records and physical product and other integral pieces to releasing an album.

"When we finished recording 'The Phantom Tomorrow', we were so excited about the album that we wanted to get it out as soon as possible and so we set a June 4th release date. We realized pretty quickly that by having that June 4th release date, we would not be able to have vinyl records, other physical media, comic book series - all the things that we had planned for the release. So, we are going to delay the release of the record to October 29, 2021 at which point we will be able to have multiple vinyl variations, comic book series, different multimedia and things that can properly lay out this whole release.

"We know that it's going to be disappointing for you guys who were looking forward to hearing the full album on June 4th, but I promise you that you will hear music around that date and much more coming in the future. We have more music videos, more singles, as I said a comic book series and I can't go into detail about it, but the return of Black Veil Brides live music is happening sooner than you think so there will be lots of announcements coming.

"So again, October 29th, 2021 - 'The Phantom Tomorrow'. We can't wait for you guys to hear the record and join us in this world that we have put together and hopefully, you enjoy it and it is worth the wait." Watch the announcement video below: