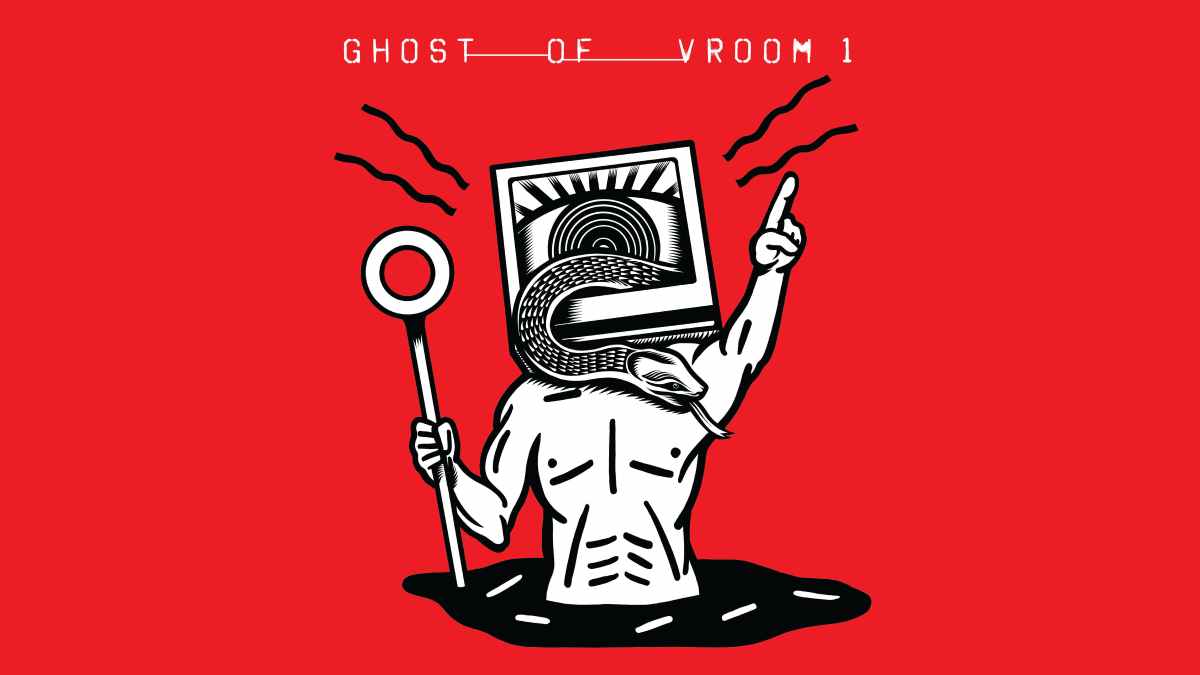 Ghost of Vroom, the project launched by Soul Coughing's Mike Doughty and Andrew "Scrap" Livingston, have released a music video for their song "James Jesus Angleton."

The new animated clip was created by visual artist SWIVS and the song comes from the project's recently released album "Ghost Of Vroom 1", which was produced by Doughty and Mario Caldato Jr. (Beastie Boys, Jack Johnson, Seu Jorge).

Mike had this to say about the song and video, "The song is about James Jesus Angleton, head of the CIA during Vietnam - one of the masters of Cold War paranoia.

"When he was in college, he ran a poetry magazine - he even published TS Eliot. So he was this weird balance of artist and spy. He vouched for a British spy accused of being a double agent - but in fact, the guy was a Soviet agent, and it broke Angleton's heart.

"The track is meant to sound scary, as well as heartbreaking - the human being in the center of these sinister tentacles. I do a weekly new song for my Patreon, and, one week, I had nothing, so I sat down in the Best Western with a guitar to bang something out - I was reading A Spy Among Friends, by John le Carre, and that was the inspiration for the topic.

"The song just spooled out in fifteen minutes, the way the best songs often do." Watch the video below: