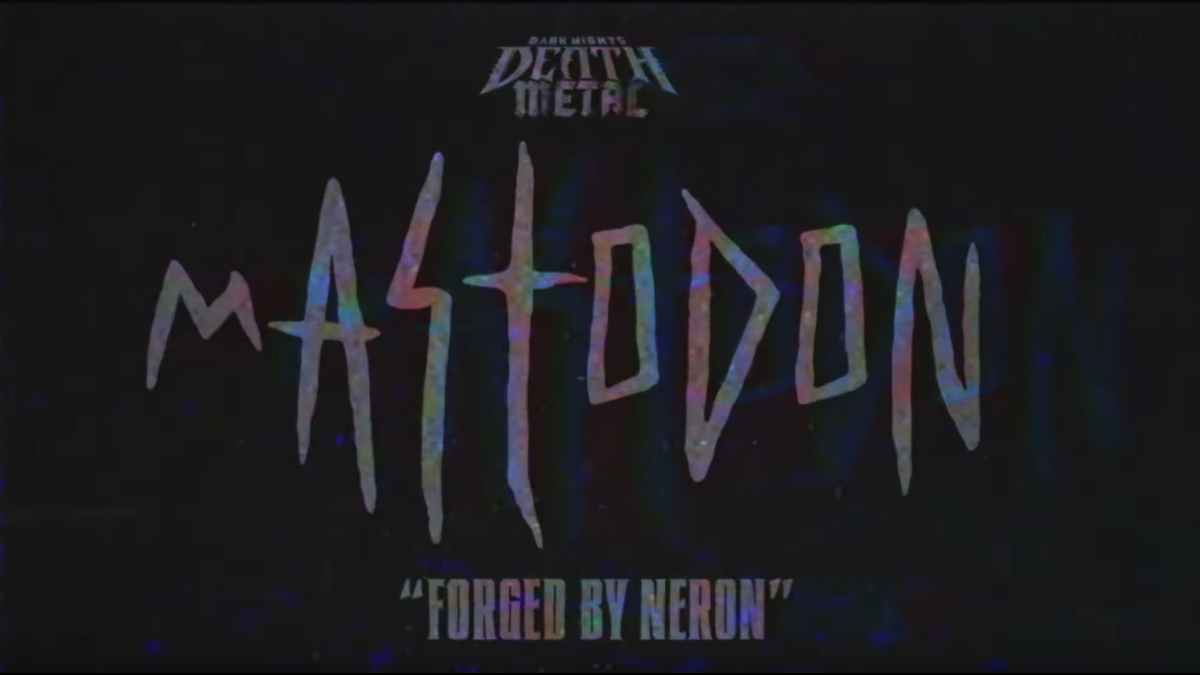 Brann Dailor had this to say, "We are super excited and honored to be part of the Dark Nights: Death Metal soundtrack! We've all been fans of DC Comics and the Batman universe since we were kids, so it really means a lot for us to be able to add something to that world."

The album is set to be released on June 18th and will also feature tracks from Rise Against, Grey DazeDenzel Curry, Manchester Orchestra, Chelsea Wolfe, Idles, Gunship, Tyler Bates (feat. Dave Lombardo), Soccer Mommy and more. Stream the song below: