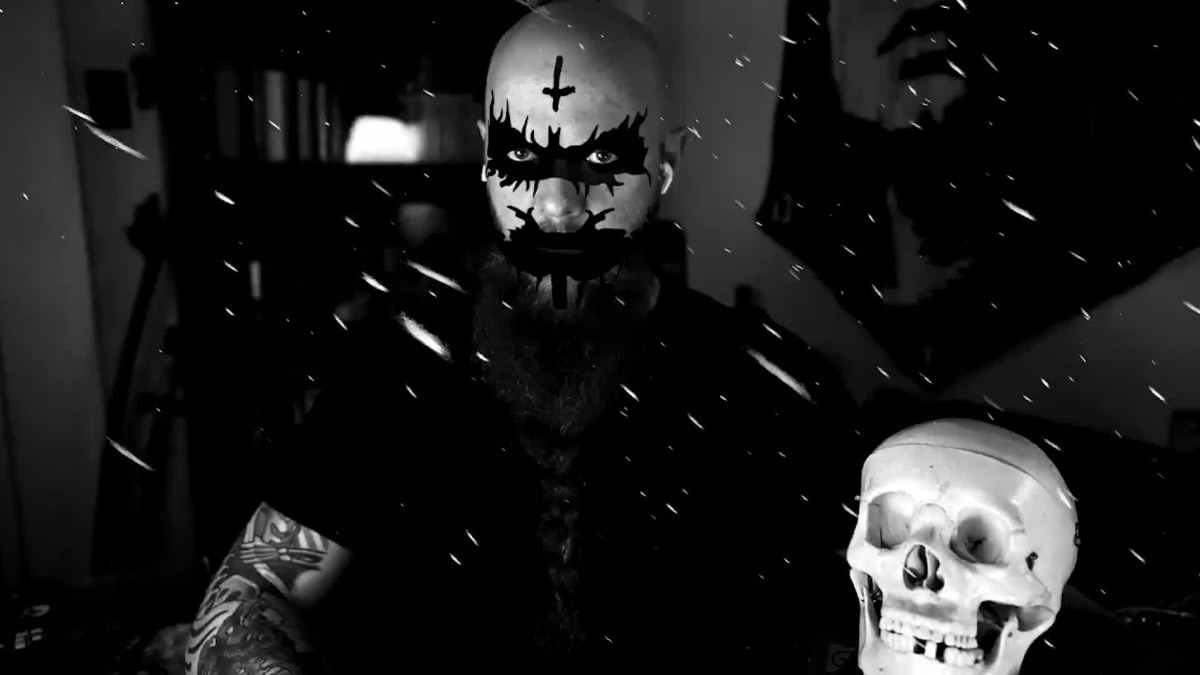 Atreyu have recruited some of their famous friends for the music video for their brand new single "Catastrophe". The song is the follow-up to "Save Us", which was the first music from the band after they parted ways with singer Alex Varkatzas.

They said of the track, "'Catastrophe' is, in essence, an apocalyptic love song. We took a more imaginative approach to the feelings about that we as individuals and the rest of the planet were going through.

"The world felt like it was falling apart around us. Nothing was certain, and stress and darkness were coming in from every angle. But living through it all with someone who you truly love somehow made it all okay." Watch the video below: