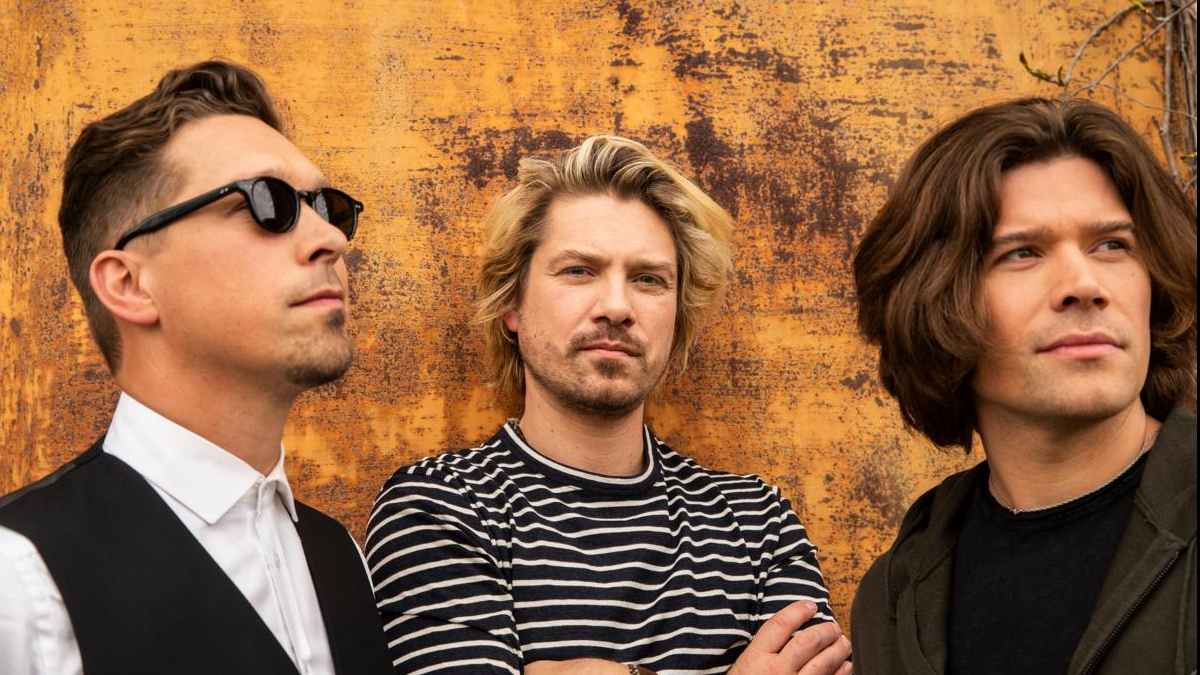 Hanson have released a music video for their new single "Annalie". The track is the first in a series of seven monthly singles the band will be releasing this year for their "Against The World" album project.

Zac Hanson had this to say about the track, "Annalie welcomes people into this music with an uplifting spirit while highlighting much deeper meaning in the lyrics and story, which is a call out for grace amidst the journey of life. We felt like it was a great song to begin this epic journey."

Taylor Hanson said of the album project, "The common thread in these diverse songs is the perspective that many of them echo. They all reflect on seeking a way through challenges in different ways. That theme and the camaraderie we've felt as a band and with our audience helped inspire the title Against The World."

Isaac Hanson added, "Against The World is all about striving to be the best you can be, forging a path you believe in. No one else knows what you are capable of but you, and you define your place in the world." Watch the video below: