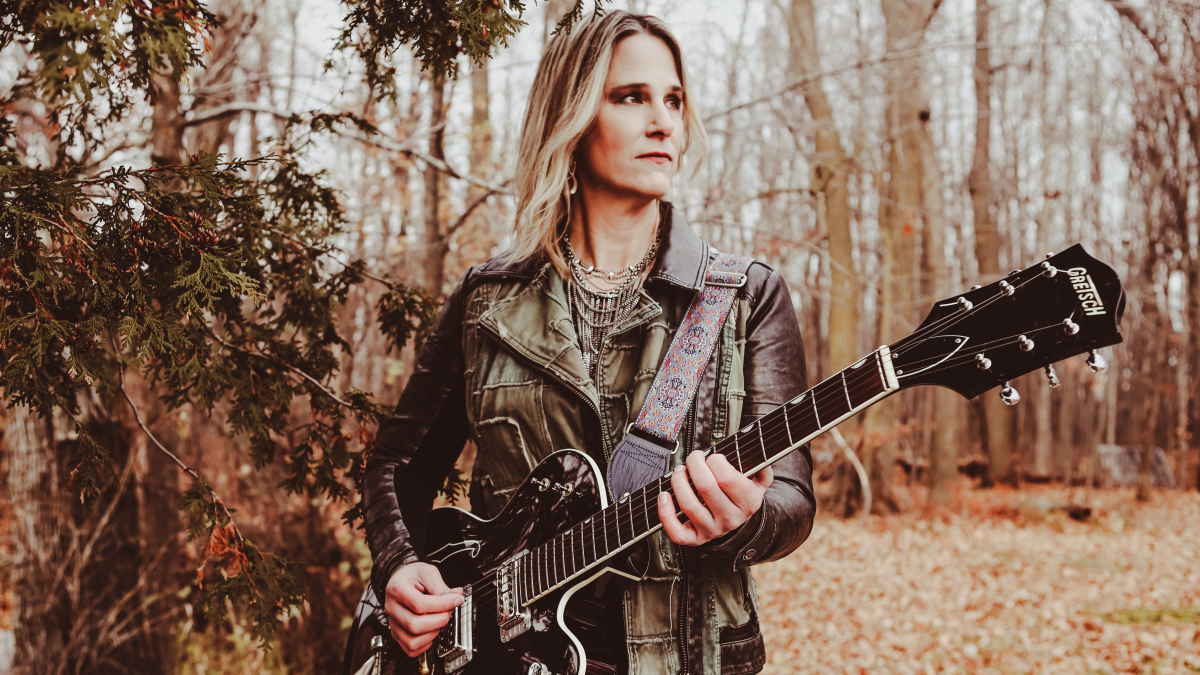 Ottawa based award-winning singer-songwriter Lynne Hanson just released her new album "Ice Cream in November," and to celebrate we have asked her to tell us about the record's title track. Here is the story:

The making of my latest album has been a completely new process for me, from the writing of the songs right down to the recording of them. To start with, I actually had some pretty serious writer's block from March to December 2020. I had just started touring my album, "Just Words," when the pandemic hit, and the resulting cancellations and shutting down of live performance meant I had to really change direction quickly to adapt. The last thing I felt like doing was sitting down and writing songs.

In January of 2021, I started co-writing with my pal, Blair Michael Hogan, and at some point during the creative process, we decided to record an album. I'd made eight studio albums prior to this one, but with limited work and time on our hands it seemed like the perfect time to try our hand at not only co-producing the record together, but also engineering it. The one caveat is that Phil Shaw Bova, who is a Grammy-nominated sound engineer, had already agreed to play drums as well as mix and master the album. So my feeling was that with a little guidance from my recording pals, a whole lot of YouTube-ing, and Phil's expert ears to mix what we came up with, that we could tackle this on our own.

"Ice Cream In November" is the title track off the new album and was one of the first songs Blair and I co-wrote together. He emailed me a finger-style guitar track which I chopped up and rearranged into its current form. The production is really atmospheric, with elements of pop, and some beats incorporated into the arrangement. I really had this almost fantastical carnival image in my head when I wrote the lyrics and vocal melody, and we wanted to make sure the production reflected this dreamy quality.