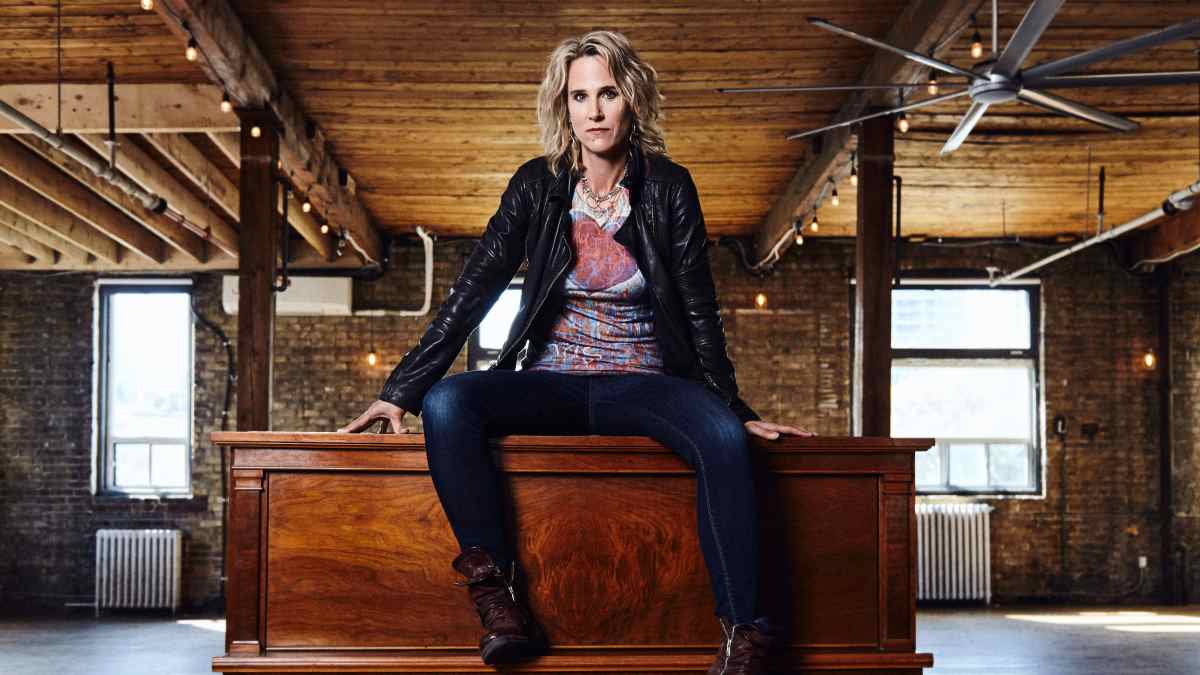 Lynne Hanson just released a new single and video called "Hold My Breath" and to celebrate we have asked her to tell us the story behind the song. Here is Lynne:

I was on tour with my band in Europe when the pandemic shut the world down in March 2020. It was a crazy 48 hours as we cancelled shows, rebooked flights, and raced home to Canada just as the borders closed to International travel. I remember turning to my guitar player Blair Michael Hogan as we boarded our connection to Ottawa and remarking we never had a chance to say a proper goodbye to our bass player. We got separated while deplaning, and she was flying on to Winnipeg. As we sat waiting to take off, I typed "I would have held on to you a little longer" in my phone, and expected we'd be laughing about it together in a month or two.

It would be almost a year before I would start writing again. Like a lot of artists, I just couldn't get myself to write songs, so I spent months setting up and learning to record at home. Blair sent me a couple of instrumental guitar pieces in early January 2021 and I used my recording software to cut up and rearrange the songs - one of which became "Hold My Breath." I didn't want the lyrics to be too "pandemic" specific, so I focused on themes of friendship, connection, and wanting the world to be a kinder place.

I've always recorded my albums in professional studios, but the area where I live was in lockdown, so the only option was to work remotely. Blair and I recorded everything but the drums ourselves, and we leaned on award-winning mix and mastering engineer Phil Shaw Bova (who also played drums) to make the song sound cohesive. Phil has worked on Juno- and Polaris Prize-winning albums here in Canada, and was nominated for a Grammy for his work on the Bahama Earthtones album. Having Phil in our corner really gave us the confidence to undertake this process. This is the first new music I've released since February 2020, and I'm really excited to release the single out into the wild!!

Hearing is believing. Now that you know the story behind the song, listen and watch for yourself below and learn more about Lynne here