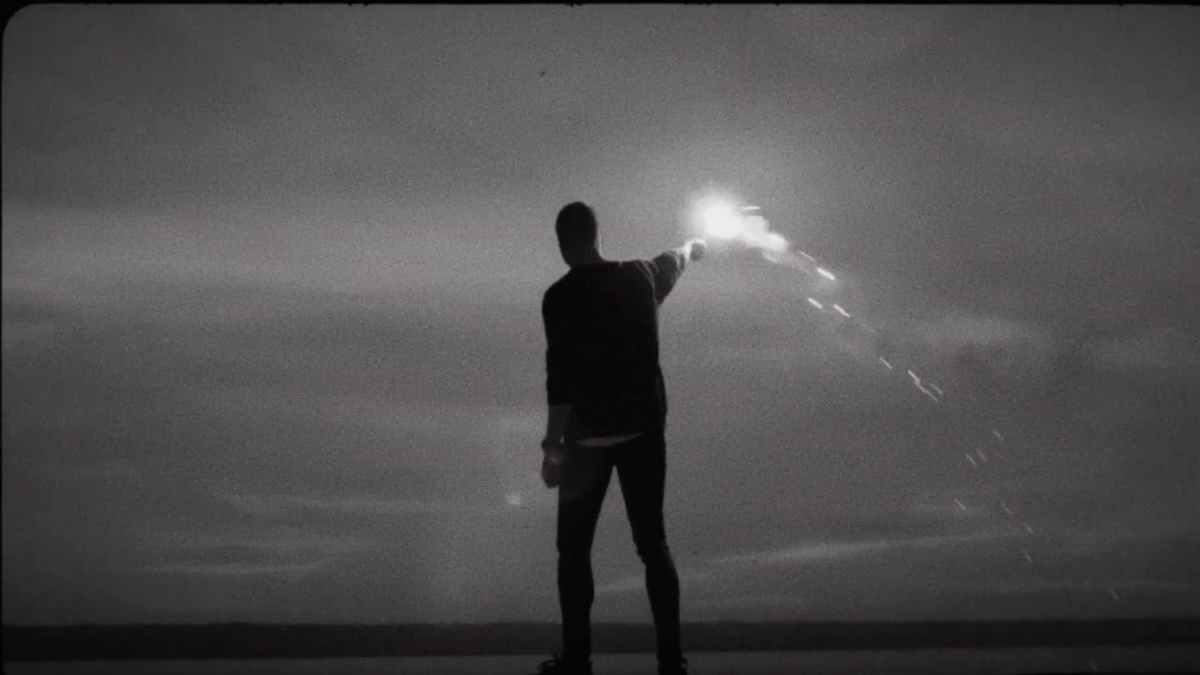 David Starr has released a music video for his brand new cover of The Cars classic hit "Drive". The song is part of the American star's ongoing Touchstones album project.

Starr launched the project during quarantine with the goal of releasing one new song each month for a year and then gathering the singles together for a full album release.

He said of his take on The Cars classic hit ballad, "I have wanted to cover this song for years - the dreamy synths and simple but emotional lyrics have always been a standout from the decade.

"I had my own personal experience with 'Drive' since I first heard it in Aspen, CO. At the time I was running with a crowd that maybe partied a little too hard; I knew my fair share of folks that needed to be driven home on a given night, and some nights, myself included. I am really proud of the way this one came out and the new acoustic direction it took." Watch the video below: