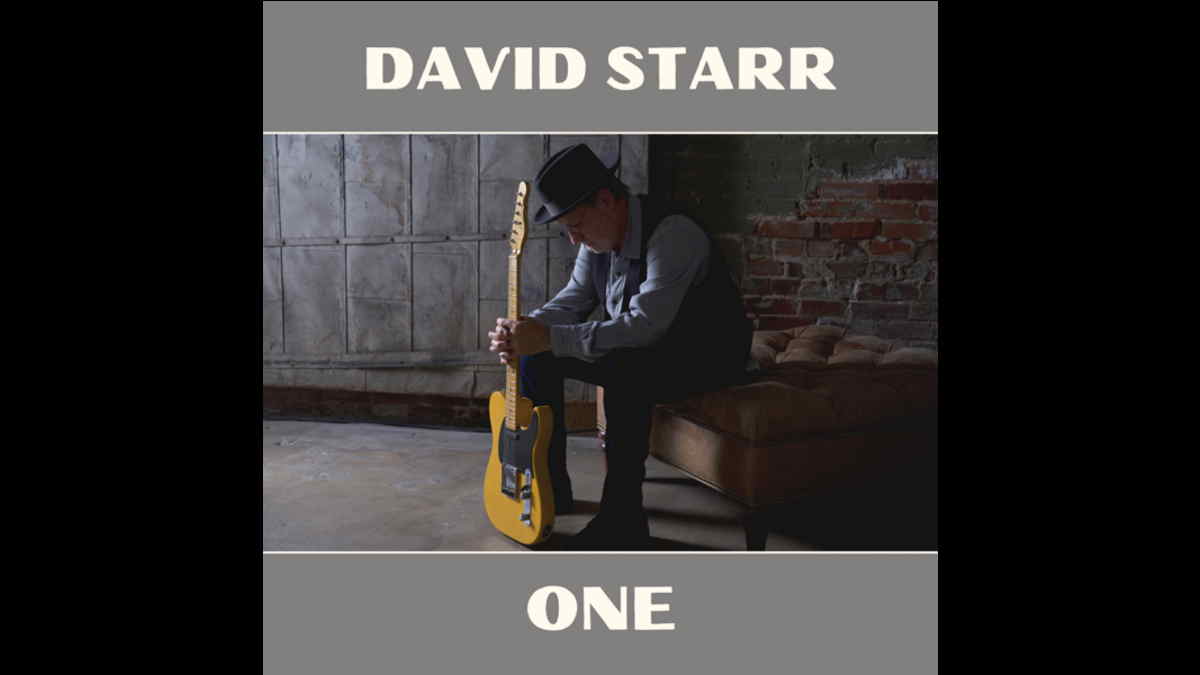 (Richlynn Group) Americana musician David Starr has concluded his year-long project with the released of his rendition of the U2 classic "One". We were sent the following details about the single and the project:

What began as a passion project during quarantine has become one of Starr's most prolific endeavors to date. Starting in November 2020 with a cover of "Every Kind of People" (Robert Palmer), Starr has consistently released one single a month ending with the crown jewel of the project - "One." It is a message as present as ever, giving listeners a bittersweet moment to look back upon where we are today compared to November of last year.

"Wrapping up the Touchstones project I wanted to save this one for last. It is everything I love in a song - powerful lyrics, inspiring chord changes; it comes from a place of real emotion and passion," Starr shares. "For me the ultimate bar is to write a song like it someday. From what I understand, it was written during a time when U2 was going through some dysfunction, and maybe almost splitting up, but they came together. I think we could all use a message like it right now. We are not all the same, but we are one."

Starr is set to release all of the singles from Touchstones as an album before the end of the year, celebrating with a full band show in Nashville, TN November 17th at Indo Nashville (632 Fogg St. Nashville, TN 37203). Check out David's cover of "One" via Spotify here.