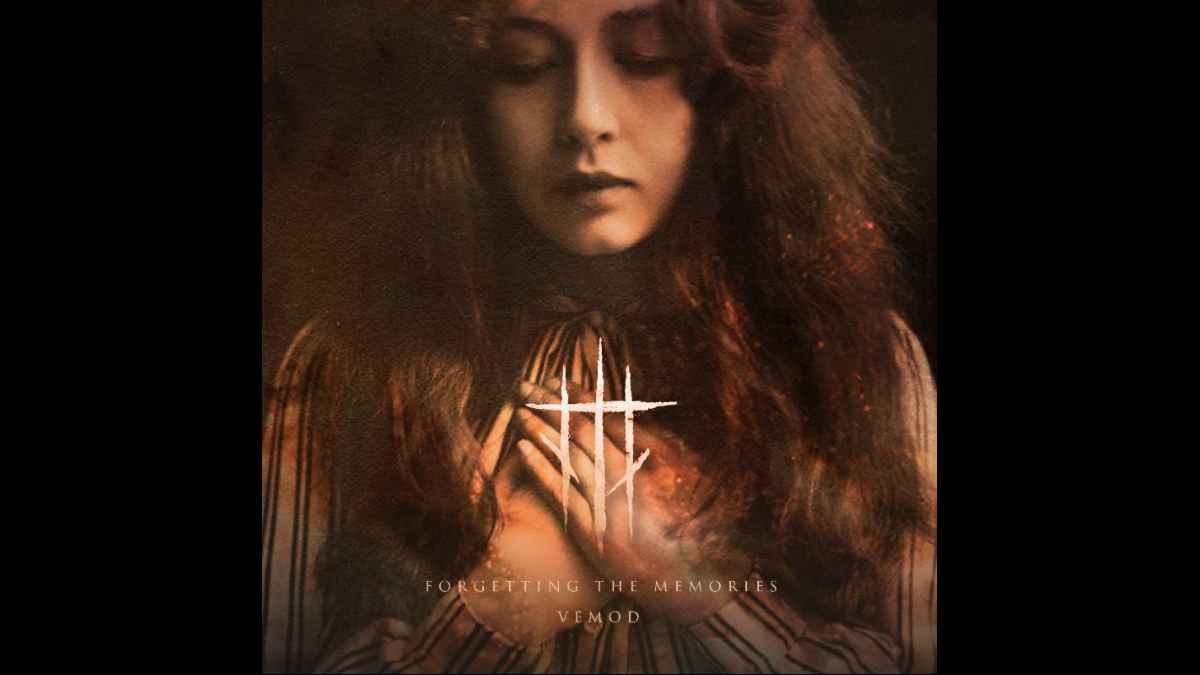 Forgetting The Memories have released a video for their new single "The Solstice Rebirth". The song comes from their just announced sophomore album "Vemod", which will arrive on September 24th.

The band had this to say about the track, "This song is about manipulative behavior that occurs more often than it should. We try to put ourselves in the perspective where you are being manipulated into doing things for others' cause.

"With that, you'll live in that mindset until the darkness has swallowed you whole. You'll become self-destructive and dangerous to others but mostly to yourself." Watch the video below: