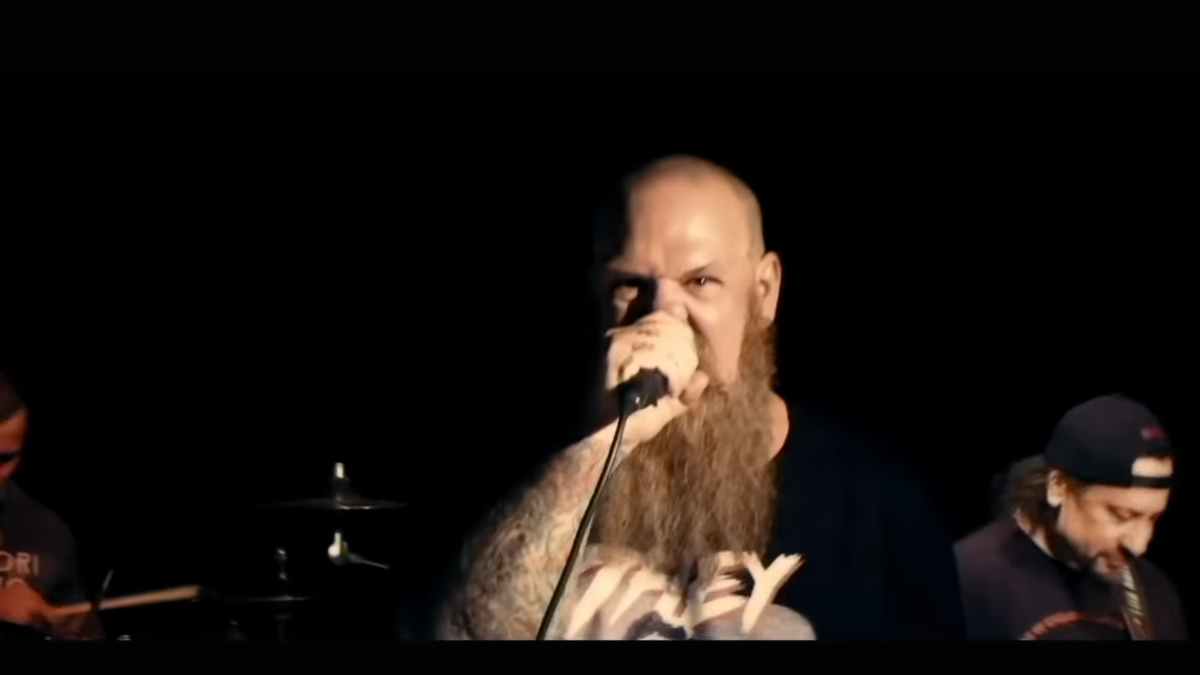 Generation Kill have recruited Slayer and Exodus star Gary Holt for their new song "Never Relent" and have released a music video for the track.

The band feature former Exodus frontman Rob Dukes and the song appears on their forthcoming studio album, "MK-Ultra", which is set to be released in late summer.

Dukes had this to say about the track, "I’m really proud of 'Never Relent'. I was inspired to write the lyrics after reading about certain tyrannical leaders in history like Vlad the Impaler and Genghis Khan. It turned out to be one of the most brutal tracks on the album, which is why it made sense to have Gary play on it with us."