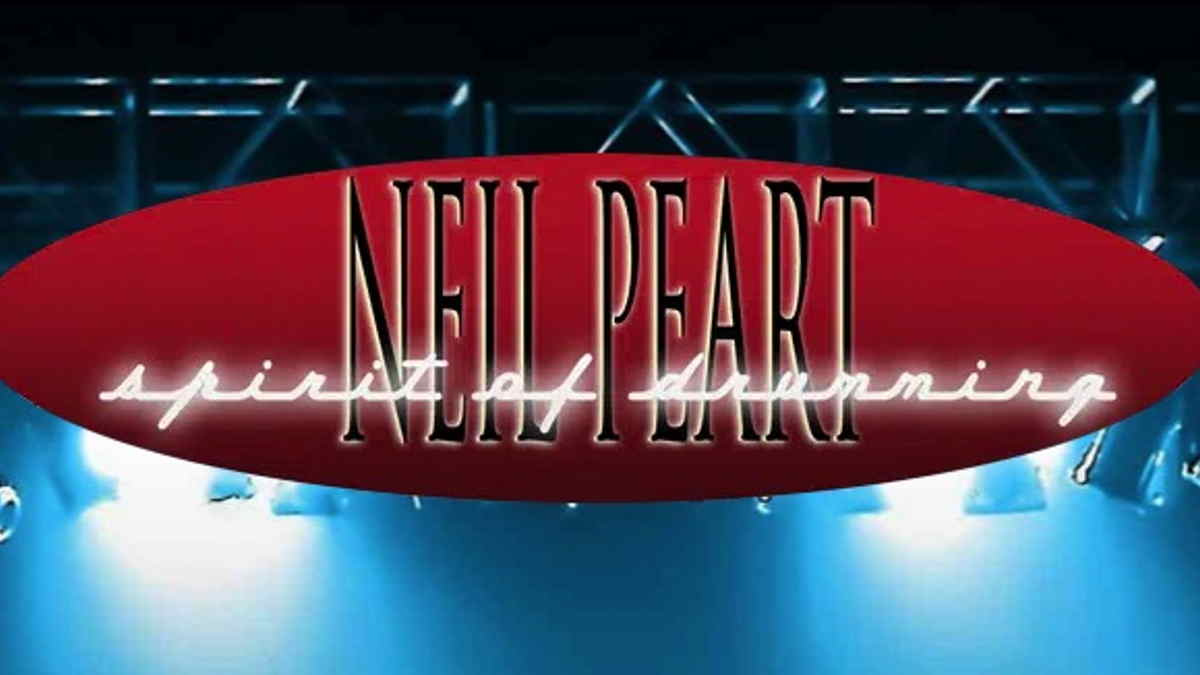 (hennemusic) Modern Drummer is honoring the legacy of Rush icon Neal Peart with a Neil Peart Spirit Of Drumming Scholarship. Peart passed away in January of 2020 at the age of 67 after a three-and-a-half year battle with Glioblastoma, an aggressive form of brain cancer.

In memory of Neil, with the support of his family, Modern Drummer will present an up-and-coming drummer with the annual scholarship - originally announced at the 2020 Modern Drummer Festival by Carrie Nuttall-Peart - which provides the recipient with 52 weeks of free drum lessons from world-class drum instructor Dom Famularo, along with a 1 year subscription to Modern Drummer All Access, plus a selection of classic Rush album releases.

Potential recipients must submit up to a 2-minute video of their playing AND a short essay describing why this scholarship will be significant to both their life and their drumming, and the impact on their drumming that has been inspired by Neil's playing and legacy. Read more here.