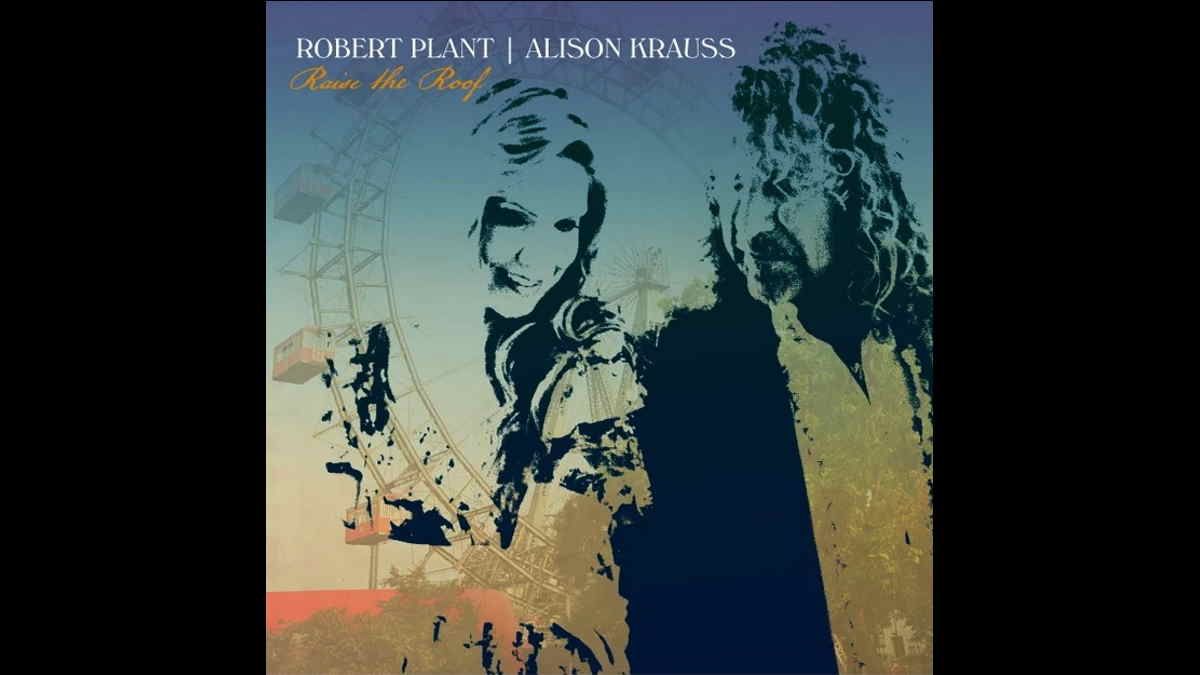 (hennemusic) Robert Plant and Alison Krauss are sharing a cover of the 1965 Bert Jansch tune, "It Don't Bother Me", as the final preview to their forthcoming album, "Raise The Roof", ahead of its release on November 19.

Krauss created a new arrangement of the title track to the Scottish folk musician's second album for her second set with Plant, which was produced by T-Bone Burnett and marks the follow-up to the pair's Grammy Award-winning 2007 record, "Raising Sand."

"One of my favorite parts of this is the songs and songwriters that I had never heard of," explains Krauss. "Working with Robert, and with T Bone, is always a great education in music history."

"I've been a big follower of Bert Jansch's work since I was a teenager," adds Plant, "and of that whole Irish, Scottish, English folk style that has a different lilt and different lyrical perspective. I was very keen to bring some of that into the picture."

"It Don't Bother Me" follows "Can't Let Go" and "High And Lonesome" as the third preview to the album, which features twelve new recordings of songs by legends and unsung heroes including Merle Haggard, Allen Toussaint, The Everly Brothers, Anne Briggs, Geeshie Wiley and more.

Plant and Krauss were recently confirmed to join The Eagles for a performance in London's Hyde Park next June as part of the California band's 50th anniversary UK tour. Stream Robert and Alison's version as well as the original here.