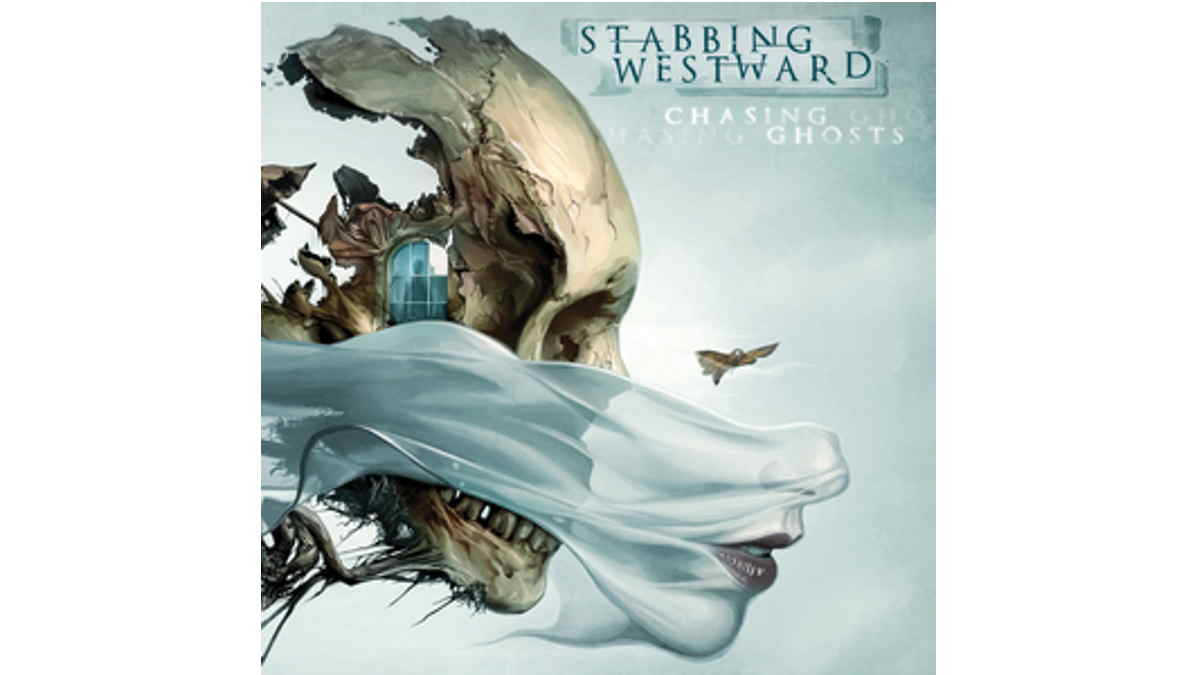 Stabbing Westward have shared a new single called "I Am Nothing". The song comes from the band's first new album in 20 years, "Chasing Ghosts", which will hit stores on March 18th.

The album was produced by John Fryer (Depeche Mode, Nine Inch Nails, 4AD, Cocteau Twins and Love and Rockets) will include brand-new songs along with re-workings of the band's 2020 reunion EP "Dead And Gone".

Walter Flakus had this to say, "It seems like we've been working on this album for a long time, trying to get it just right. With the help of John Fryer and COP International, everything fell into place. We are so excited for the world to finally hear the album. The single 'I Am Nothing' is just the tip of the iceberg."

Christopher Hall added, "It's great to be back, and working with John Fryer and Tom Baker again was awesome and felt like making a pure old-school Stabbing Westward album. I am excited to see how people will receive the new songs."

See the tracklisting and watch the lyric video for "I Am Nothing" below:

"I Am Nothing" Lyric Video