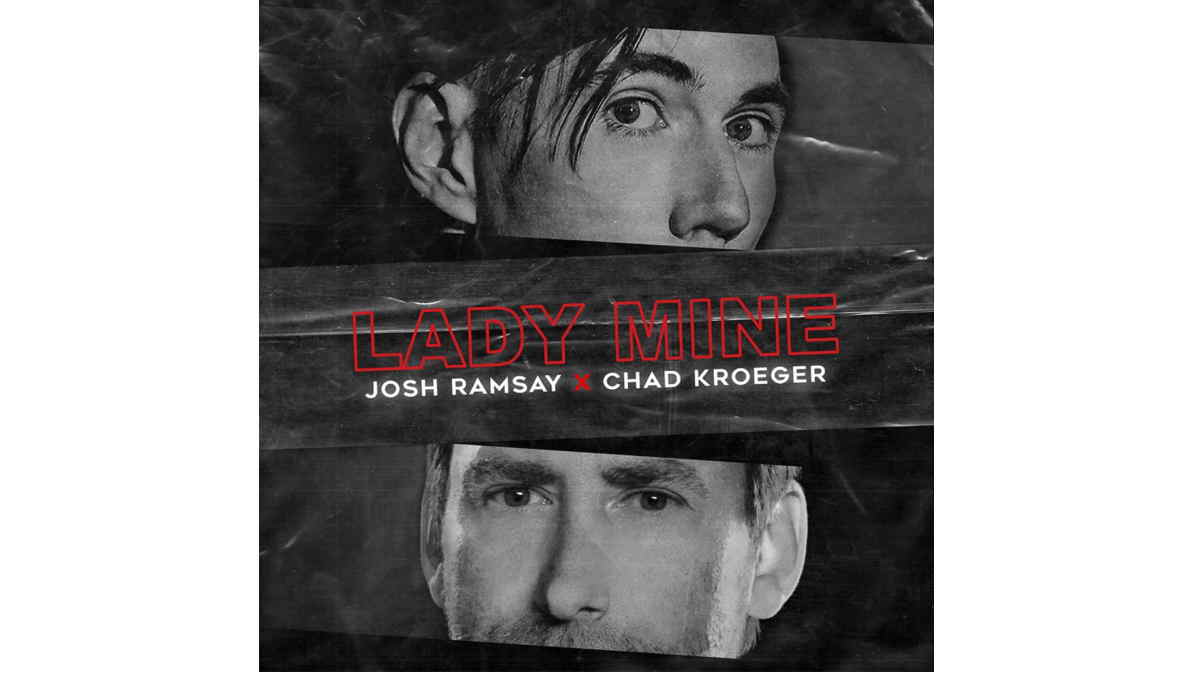 Marianas Trench frontman Josh Ramsay has announced that he will be releasing his new solo single "Lady Mine", which will feature a guest appearance from Nickelback's Chad Kroeger.

The song will be released on December 3rd and will be the lead single from Josh's forthcoming debut solo album, entitled "The Josh Ramsay Show", that will arrive early next year.

He had this to say about the upcoming single, "Each track on this album is a different genre. For Lady Mine, I was going for a fun, throwback 70s style rock, drawing on the same sorts of influences that Lenny Kravitz might do.

"At least that's what I set out to do. What I ended up with was something kind of crazy. You know - like if the 70s had been on crack. Once Chad added his vocals on there, it got even crazier. But so much fun." Watc the album announcement video below: