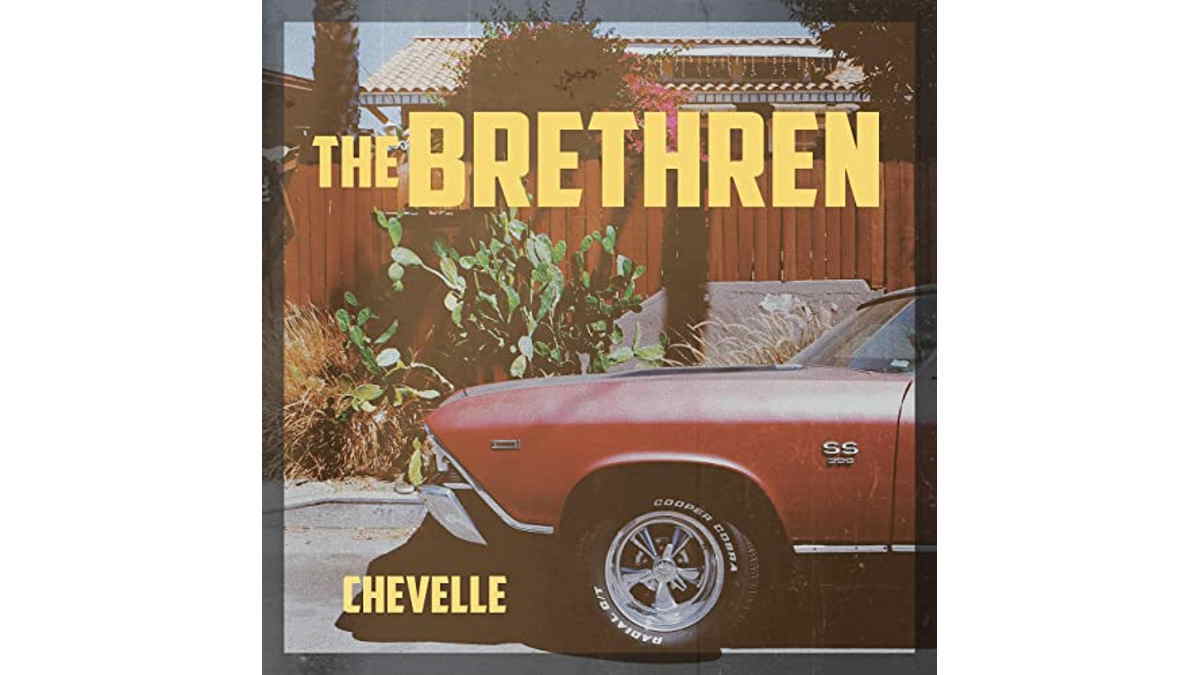 Nashville rockers The Brethren have released a brand new single called "Chevelle", which they say is a song about "young love, a wild escape, and stealing Dad's car."

Casey Parnell had this to say about their new track, "The first time I heard country music was sitting in an old Chevelle in our hometown back in Oregon.

"Writing this song ignited all of our memory banks growing up as preacher's kids, longing for escape and a taste of forbidden love." He added "the drums and vocals you hear have that early Skynyrd/Eagles tone."

The new country rock band of award-winning, singer-songwriting brothers formed in the early days of the pandemic. The Brethren features Grammy-winning bassist Lonnie Chapin and his brother Grammy-nominated drummer Chad Chapin, along with brothers Casey Parnell and Corey Parnell who have written hundreds of award-winning songs and toured constantly for the last decade. Check out the song below:

Singled Out: The Brethren's Staring At Stars