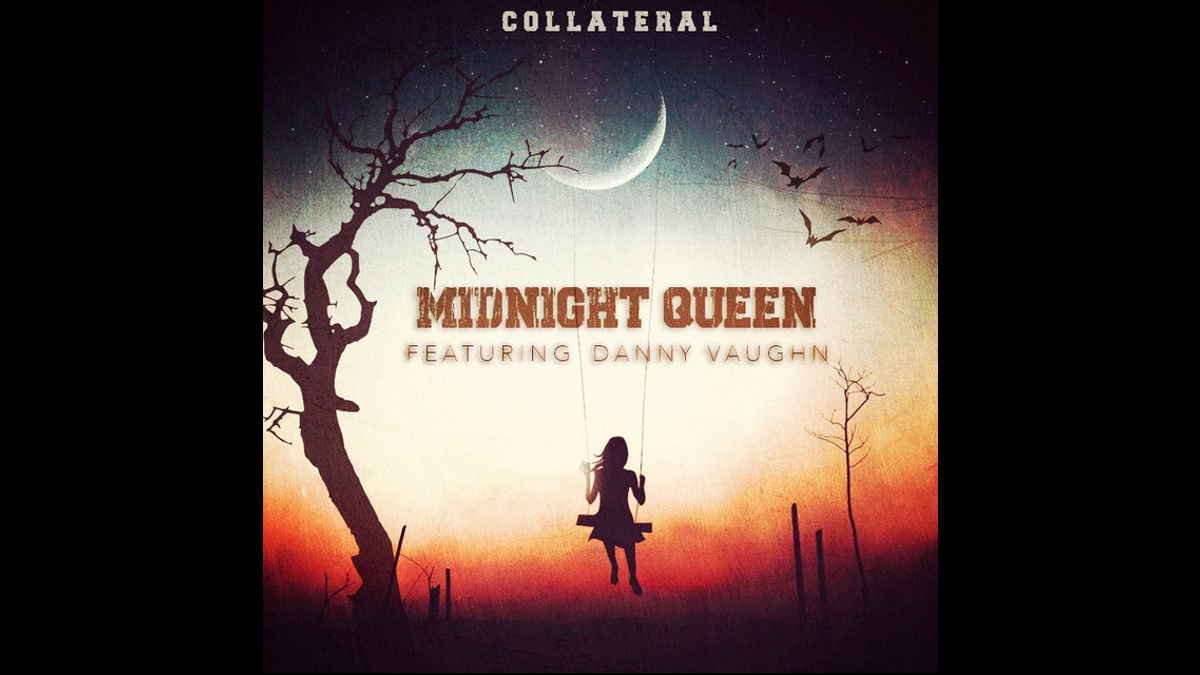 Collateral have just released a very special a reissue of their first single "Midnight Queen," which features Tyketto's Danny Vaughn teaming up with frontman Angelo Tristan for the lead vocals on this new edition of the track.

"Tyketto was one of my inspirations growing up," says Angelo. "To have Danny on one of our tracks is unbelievable. When one of your idols says how great your track is, it makes you feel like you're doing something right. I can't wait for all the Tyketto fans to hear it."

"I was overwhelmed when Danny said that he wanted to be part of this," says Collateral's lead guitarist Todd Winger. "One of the all-time legendary rock voices digging our tunes, let alone wanting to join us on one is inspiring beyond belief! He is one of the nicest guys in the business. Thank you, Danny." Watch the video below: