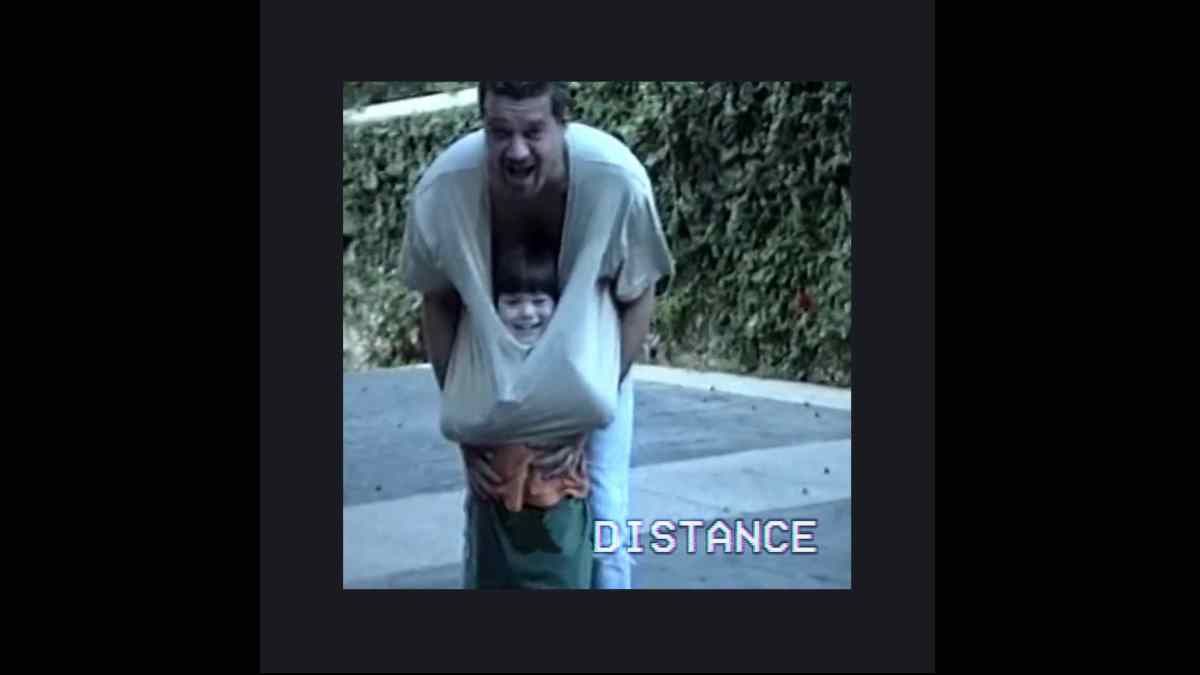 (hennemusic) The Eddie Van Halen tribute track, "Distance", has earned Wolfgang Van Halen his first Grammy Award nomination. Released a month after his father passed away last fall at 65 following a long battle with cancer, the tune is now a finalist in the songwriters category, Best Rock Song, at the 64th Grammy Awards next January.

To be nominated is an honor in and of itself, but to be in the same category for my songwriting as Dave Grohl and Sir Paul McCartney is absolutely surreal," shared Wolfgang on social media. "I don't even know what to say. Thanks to @recordingacademy for the nod, and as always thanks to everyone for listening. This wouldn't be happening without you. Thank you."

"Distance" is a very personal track for the rocker, who wrote all the songs and performed all of the instrumentation and vocals for his Mammoth WVH album debut.

"As my pop continued to struggle with various health issues, I was imagining what my life would be like without him and how terribly I'd miss him," explained Wolfgang upon its 2020 release. "While the song is incredibly personal, I think anyone can relate to the idea of having a profound loss in their life."

The companion video features a collection of family home movies through the years and ends with a voicemail left from Eddie to his son. "I never intended 'Distance' to be the very first piece of music people would hear from me," he added, "but I also thought my father would be here to celebrate its release. This is for him. I love and miss you, Pop." Watch the tribute video for the song here.