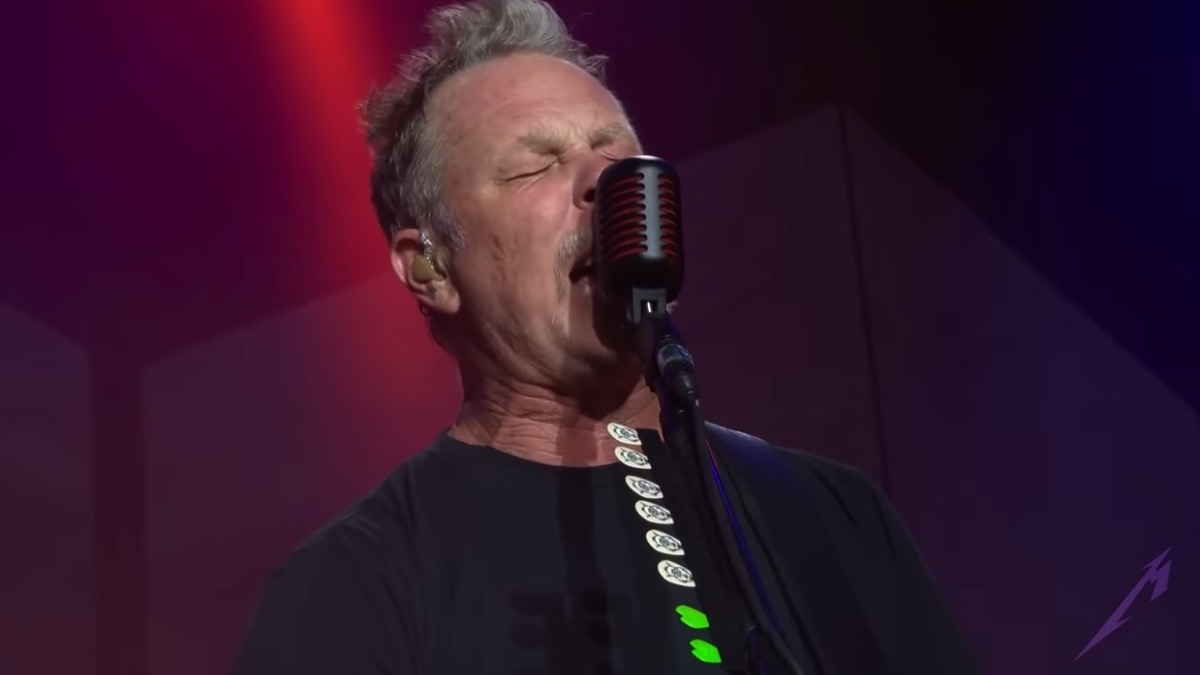 (hennemusic) Metallica are sharing video footage of a pair of songs from their November 12 appearance at the Welcome To Rockville festival in Daytona Beach, FL.

The first of two headlining sets at the Daytona International Speedway shows the band performing their 1988 classic, "One", from "...And Justice For All", and "Fight Fire With Fire", the opening track from 1984's "Ride The Lightning."

Metallica - - who also closed out the festival on November 14 - were featured alongside fellow headliners Slipknot and Disturbed at the 2021 edition of the event, which also saw appearances by Rob Zombie, Lynyrd Skynyrd, Mastodon and Anthrax, among many others.

Metallica have been primarily playing festival events on their current fall US tour - including Kentucky's Louder Than Life, California's Aftershock, and Georgia's ATLive; the series will wrap up next month with two nights at the Chase Center in San Francisco, CA as the centerpiece of the group's 40th anniversary celebrations. Watch the videos here.