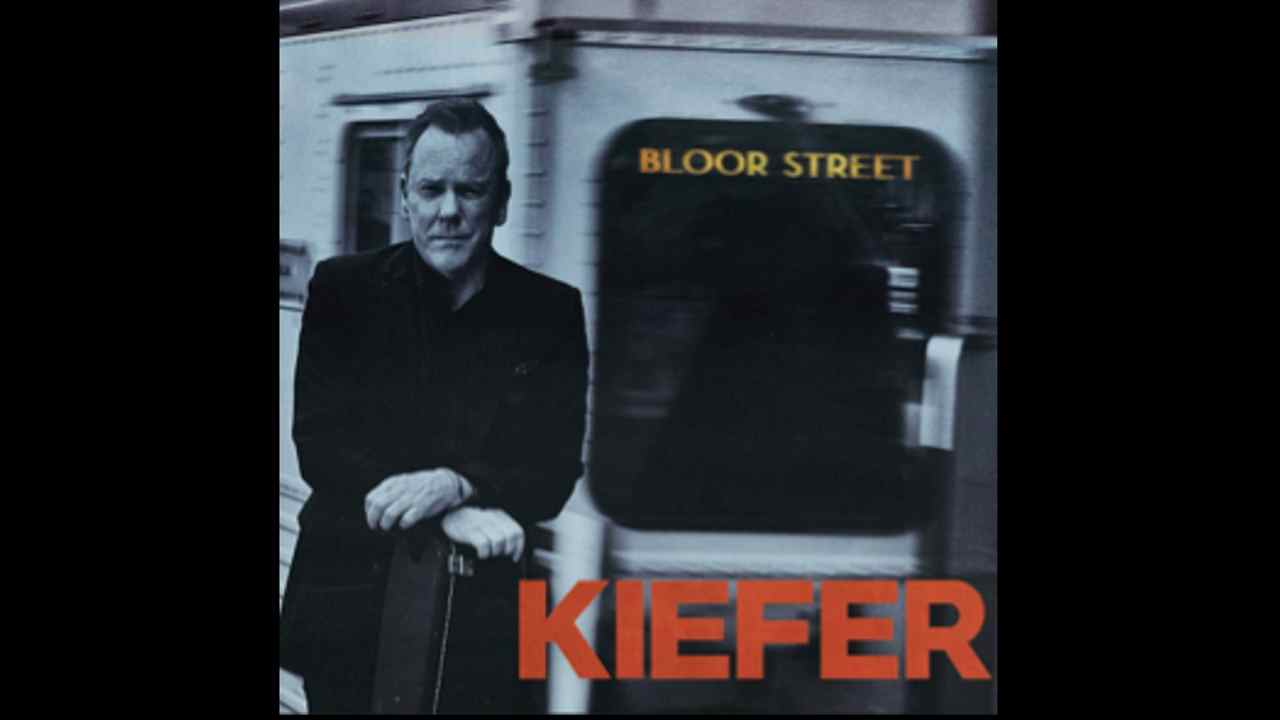 Kiefer Sutherland has released a music video for his new single "Bloor Street", which is the title track to his forthcoming third studio album that is due to hit stores on January 21st.

He had this to say about the song, "They say you can never go home. This song, for me, says in your heart you never leave." He previously had this to say about the new record, "Writing and recording this album was a unique experience given the pandemic and subsequent restrictions that followed. I found myself, like so many, with a block of time that I had never been afforded before, which allowed me to not only reflect upon my life but also to write about it.

"Music, whether touring or recording, has always been a personal extension of storytelling for me. I couldn't be more excited to share these new songs and, hopefully sooner than later, play them for audiences around the world." Watch the video below:

Kiefer Sutherland Releases 'This Is How It's Done'