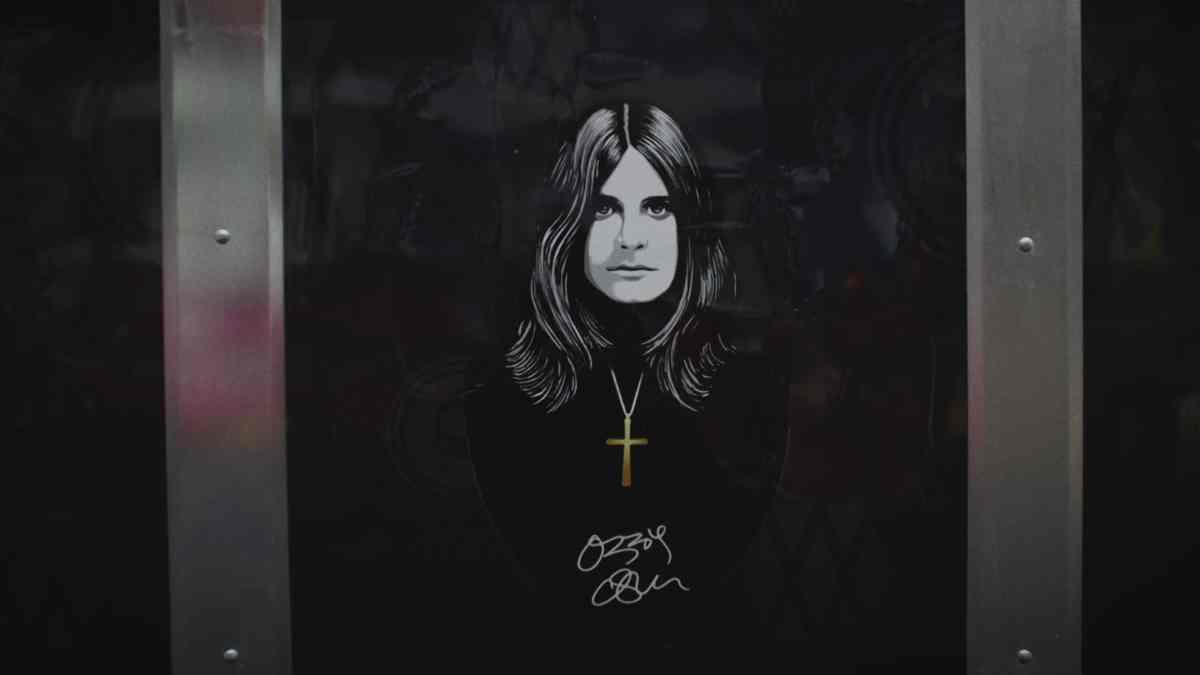 Ozzy Osbourne is once again calling on some big names rock stars to appear on his forthcoming studio album, including Eric Clapton, Jeff Beck and his former bandmate Tony Iommi.

The Black Sabbath legend revealed during an appearance on "Ozzy Speaks" on SiriusXM's Ozzy's Boneyard, that he has lineup an impressive list of iconic guitarists to appear on his forthcoming album.

Osbourne shared, "On this new album, I'm working with Jeff Beck, Eric Clapton, Tony Iommi and Zakk [Wylde, his former lead guitarist that he worked with for many years]."