Chase Rice To Deliver 'If I Were Rock & Roll' This Week 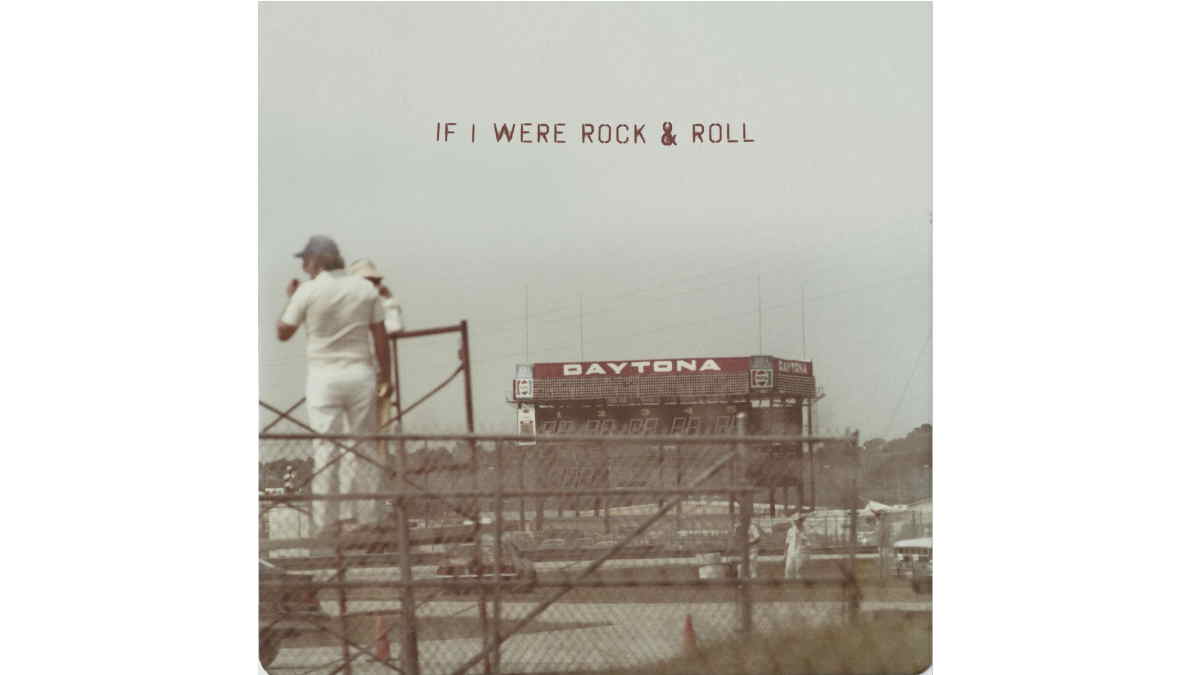 Chase Rice has announced that he will be releasing his brand new single "If I Were Rock & Roll", this Friday, October 8th to digital retailers and will be sending it to radio next Monday, October 18.

The song is the first of new music that produced by Jay Joyce, and marks the first major release written completely independently by Rice and serves as the initial sampling of an album's worth of new music to come.

"The night I wrote this song, I decided to take a break from social media, so instead of aimlessly scrolling like most nights, I put Bruce Springsteen's Letter to You documentary on my living room TV.

"His song 'If I Was the Priest' stood out to me and got me thinking about my own relationship with Jesus and all of the things I love in life; Country music, NASCAR, my friends and family.

"I picked up a guitar and wrote 'If I Were Rock & Roll' alone in that moment. No track and no cowriters meant I had no choice to focus on the lyrics and lean into what is real to me."

Rice had this to say about the changes in his life and now music that came with the lockdown, "Stepping back from live music was a hard reset for a lot of folks and it hit me especially hard since I don't have a wife or a family yet, so I was forced to really look at who I am as a person and the music I've been writing and singing every night on stage.

"I'm really proud of the journey and yet until the last year, I admittedly hadn't taken the time to process all the life I have been able to live on the road. The time we had off the road really inspired a shift in how I write and has pushed me to be so much more intentional.

"When it's working, it's easy to say 'let's keep doing this,' so it definitely feels like somewhat of a risk to put this new music out, yet it's also the most excited I've been in a really long time." Fans can pre-save the new track at Apple Music and Spotify here.