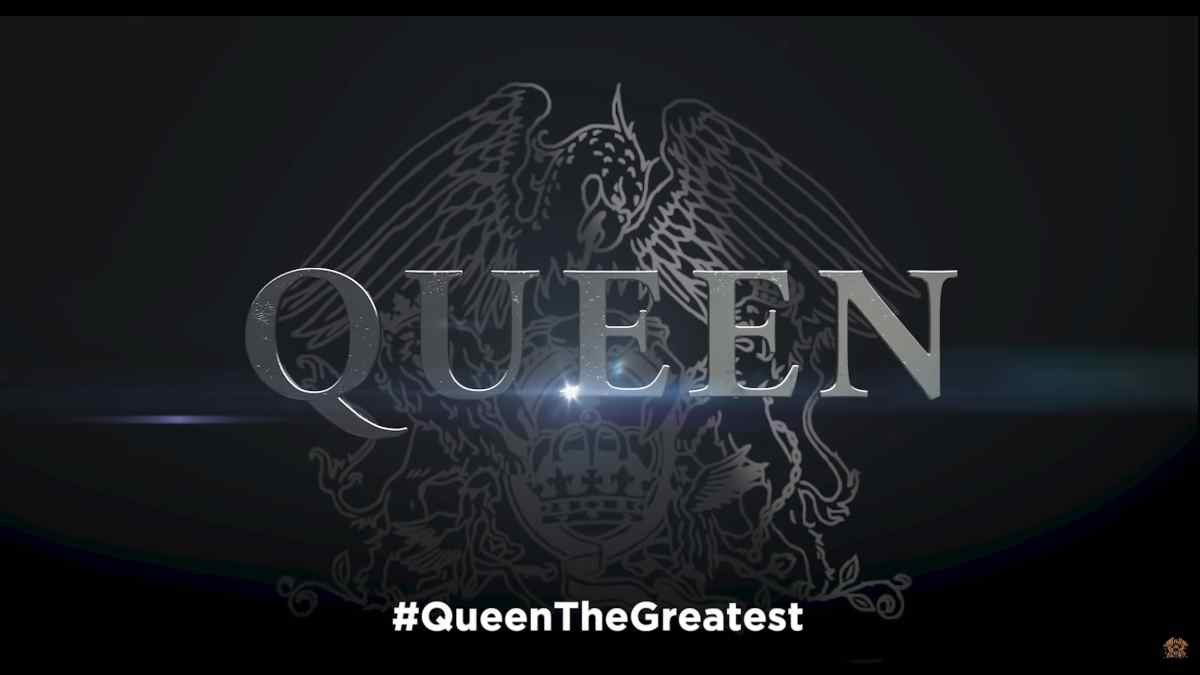 (hennemusic) Queen revisit their iconic performance at Live Aid in the latest episode of their weekly series The Greatest. On July 13, 1985, many of the world's biggest music stars came together in London and Philadelphia to stage a global charity concert - organized by Boomtown Rats singer Bob Geldof and Ultravox frotnman Midge Ure - to raise awareness and money for a devastating famine in Ethiopia.

In just 21 minutes, in front of a worldwide audience of 1.9 billion people, Queen delivered what has since been widely regarded as the greatest live gig of all time. "We did have an unfair advantage, we had done football stadiums," recalls Brian May. "Freddie, particularly, learned this magical way of involving everybody in a huge football stadium, he could make everybody feel that they were in contact."

"I remember looking up and seeing the whole place going completely bonkers in unison," adds Roger Taylor, "and thinking 'oh, this is going well.'"

"It was as if all the artistes back stage had heard a dog whistle," recalls broadcaster/writer Paul Gambaccini, "and their heads turned and the frisson you felt was 'they're stealing the show.'"

"I defy anybody who saw it," says Ure, "not to have goose-pimples on the back of their neck when you saw that sea of people." Watch the episode here.