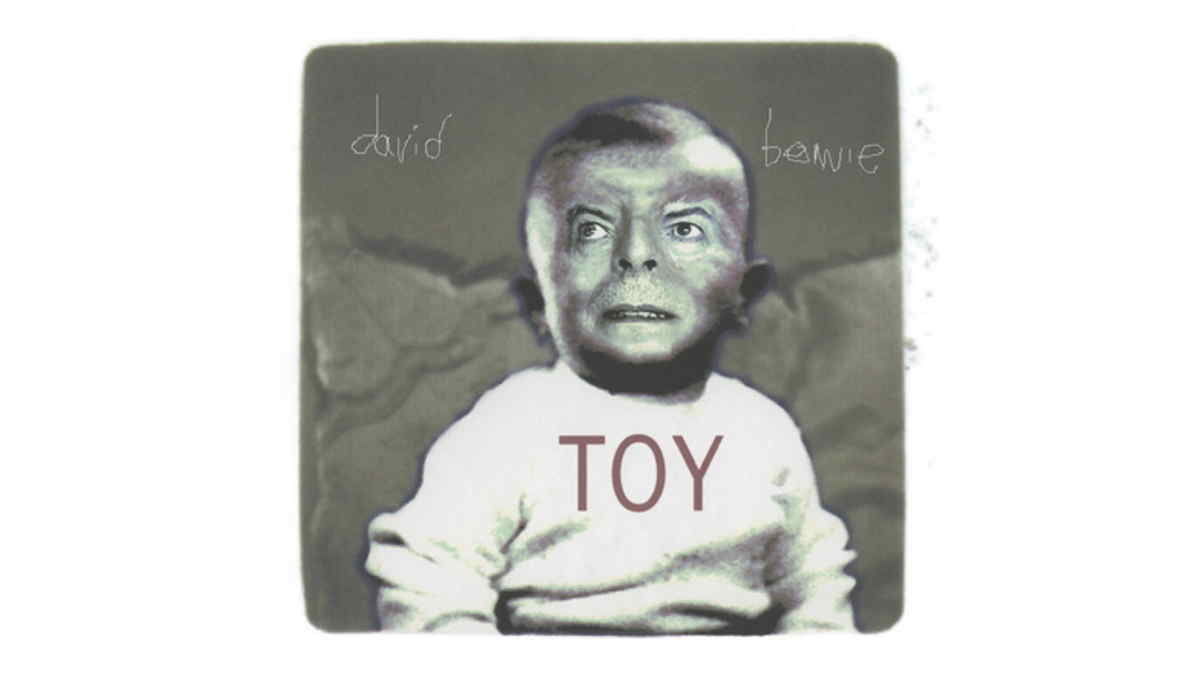 (hennemusic) David Bowie's team are streaming a previously-unreleased version of "Karma Man" as a preview to the forthcoming release of the singer's lost 2001 album, "Toy."

Initially recorded by Bowie in September 1967 and debuted on John Peel's BBC Radio 1 show in the spring of 1968, "Karma Man" was not officially released until 1970's "The World Of David Bowie" album.

Backed by his Glastonbury live band, Bowie re-tracked the song in 2000 for inclusion on the "Toy" album, which features new interpretations of songs he'd first recorded from 1964-1971.

"Karma Man is notable for Cuong Vu's opening and closing lines," notes co-producer Mark Plati, "and especially the glorious backing vocals from Holly Palmer, Emm Gryner, and Lisa Germano - they had so much to do with the sound of 'Toy', and this is a prime example. When I re-listened to these tracks, the sound of fall 2000 came flooding out of the speakers, from a song I'd not heard since then. I'm not too proud to say I shed a bit of a tear, something that happened a few times while mixing it."

"Karma Man" will be included in the November 26 package, "David Bowie 5. Brilliant Adventure (1992-2001)", and the January 7 release of "Toy (Toy:Box)", which will feature the original album alongside a collection of alternative mixes and versions, and a set of stripped-down, acoustic-based mixes.

The song is being released alongside a recording of "Silly Boy Blue (alternative ending mix)", which is exclusive to this single, while the original mix will appear on the album "Toy."

"Silly Boy Blue" originally appeared on Bowie's 1967 self-titled debut album; it reflected his interest in Tibetan culture, a theme that continued with the song "Seven Years In Tibet" from 1997's "Earthling." Stream both songs here.