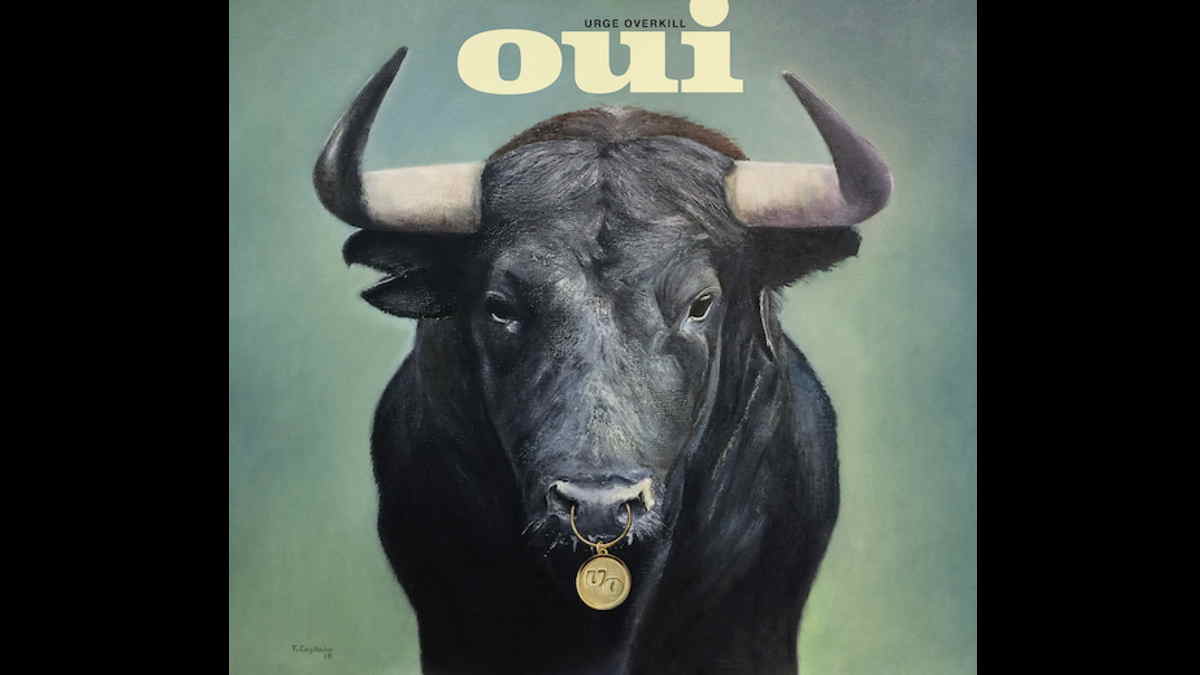 Urge Overkill have shared a stream of their cover of the George Michael classic "Freedom". The song comes from the band's first new album in a decade, "OUI," which is set to hit stores on January 28, 2022.

Nash Kato had this to say about the new track, "the King & l [Eddie 'King' Roeser] were wrapping up a rather odd (albeit pleasant) acoustic 'DynamicDuo' tour through EuroTown and enduring our rather fortunate exodus from Moscow.

"Naturally, our TM/chauffeur was tuned into some crazy station (and anything goes on Radio Free Europe?) whence we heard 'Freedom!' It sounded vaguely familiar, but instantly catchy?

"After returning home, we eventually found it online (the word 'freedom' our only clue) & we're flabbergasted to discover it was indeed penned by George Michael?!

"We demoed the tune, then somehow shelved it, as we began writing what would become 'Oui. Upon receiving the dreadful news of his premature departure in 2016, we felt compelled to include that track on the album.

"We as UO are proud to represent a true music legend with this inaugural offering, from a record we've dedicated to another rock legend, Bobby Vee (who also passed later that year) in whose studio we recorded 'Freedom!'" Stream the cover here.