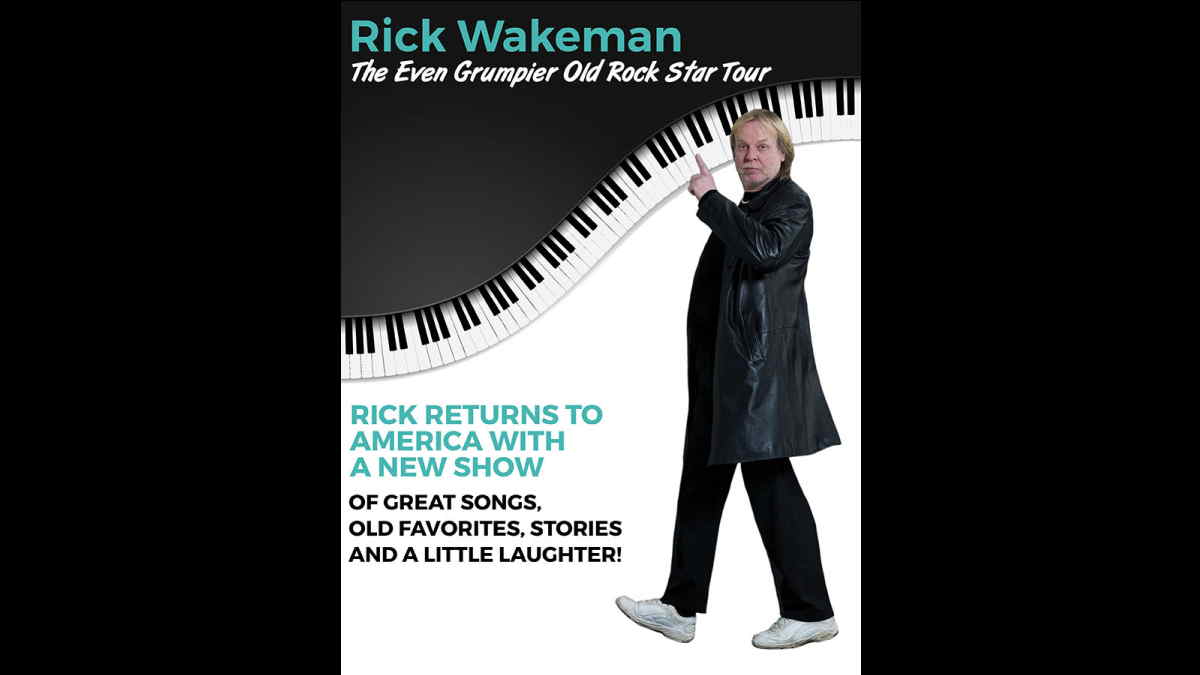 Rick Wakeman has announced several of the rescheduled U.S. dates for his The Even Grumpier Old Rock Star Tour, which are now set to take place in February and March of next year.

The Yes legend announced earlier this month that he was pushing several dates for the trek until next year, and tickets for the original dates will be honored for the rescheduled shows.

Wakeman plans to announce the rescheduled dates for shows in Albany, NY, Chicago, IL, Kent, OH, and Buffalo, NY, but the rest of the trek has been revealed. See the remaining dates for the current fall tour and the amended 2022 dates below: