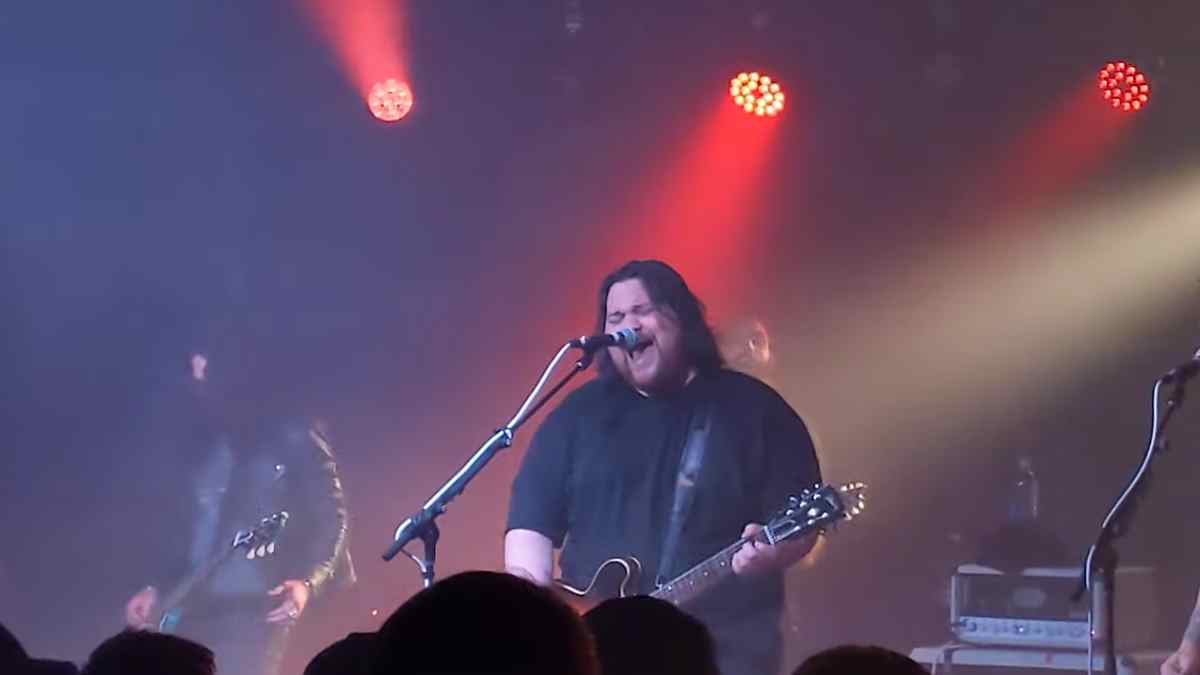 Wolfgang Van Halen's Mammoth WVH have announced some new fall headline dates in October that will feature support from Plush, in addition to their previously announced dates.

The band is currently on the road supporting Guns N' Roses on their American Stadium tour and have been playing headline club shows. They have also announced a rescheduled show at the Whisky Ago Go on October 12th, which was postponed after a member of their camp tested positive for Covid-19.

The new dates includes shows in Wichita, KS at The Cotillion, Lincoln, NY at the Bourbon Theatre, Oklahoma City at Kattfest, Destin, FL at Club LA, Huntsville, Al at Mars Music Hall and Knoxville, TN at The Mill & Mine.