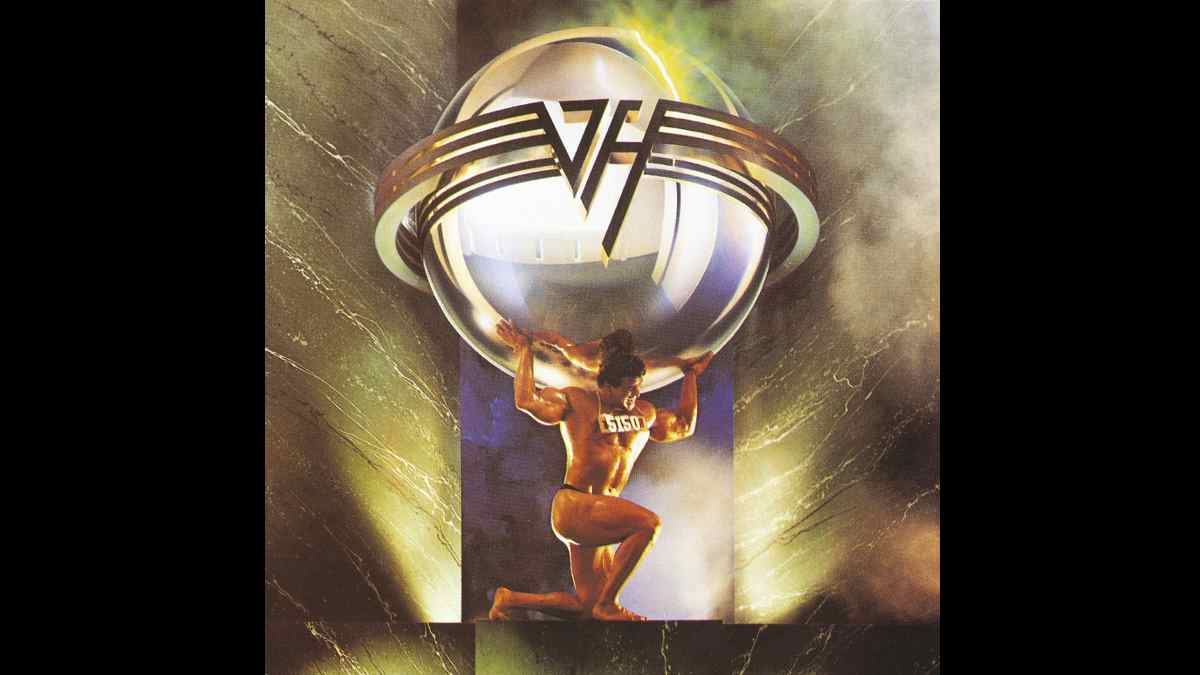 Former Van Halen frontman Sammy Hagar revealed in a recent interview how the band's hit song "Dreams" was "the ultimate find of all time", after finding the synth riff on a cassette tape recorded by Eddie and they turned it into the full song.

Hagar spoke with Ultimate Classic Rock about how the band wrote material. He said that Eddie had boxes of cassette tapes of music ideas that he had recorded.

Some of the taps features music parts laid down by Eddie and his brother and band drummer Alex Van Halen, but most were, "Mainly [Eddie] by himself, going into the studio and just running a cassette tape and jamming. Playing piano, playing a synthesizer thing, and that's where half of our songs came from."

Sammy further explained: "When I joined the band, we were digging through cassette tapes more than Eddie was picking up a guitar and just writing together, like 'Finish What Ya Started' was. 'Why Can't This Be Love' was that kind of a thing, where we wrote it at the time. There were a lot of the songs that we just wrote. But there were songs like 'Dreams' that came out of that cassette tape box. I heard that synth and I just went, 'Holy sh*t, Ed! Whoa, whoa!'"

"It took me a long time to write the lyrics and find out how I was going to sing that song, but when I walked in there and put it down, it was magic. You know, it was gold."