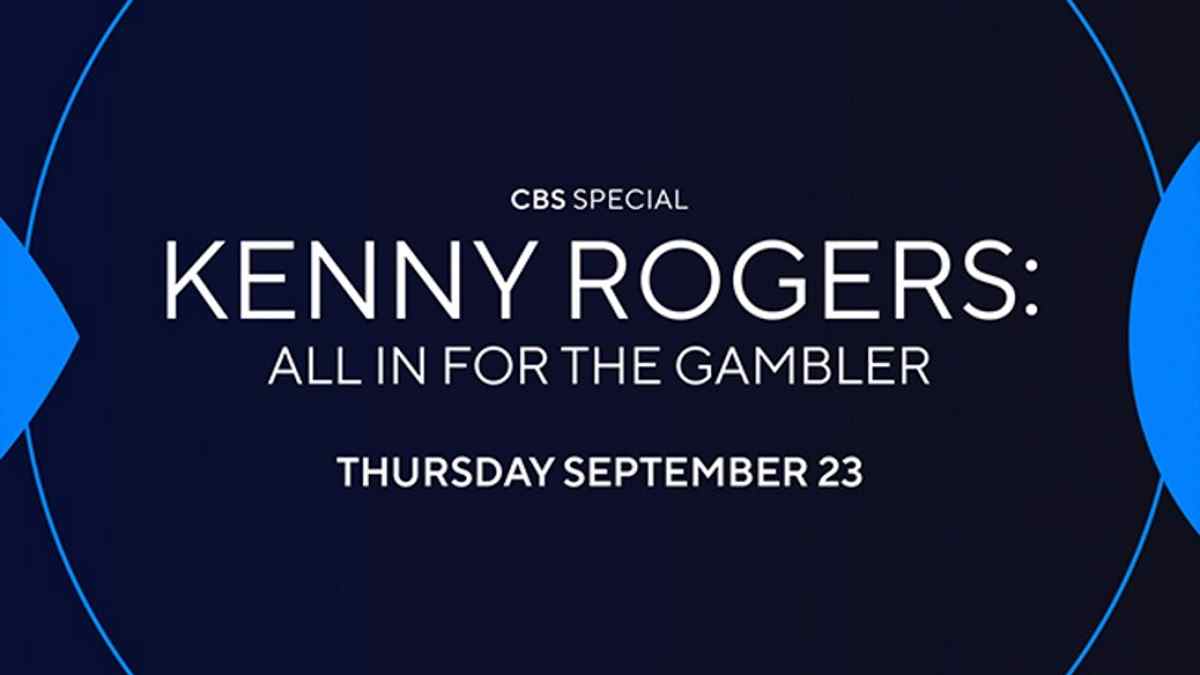 CBS have announced that they will be celebrating the life and career of county music legend Kenny Rogers with a special all-star concert that will be broadcast next week.

"Kenny Rogers: All In For The Gambler," will be broadcast next Thursday, September 23rd at 9:00-10:00 PM, ET/PT on the CBS Television Network, and will also be available to stream live and on demand via Paramount+.

The special was filmed at the Bridgestone Arena in Nashville before Kenny's untimely passing and will feature appearances from Chris Stapleton, Idina Menzel, Lady A, Lionel Richie, Little Big Town and Reba McEntire.

Dolly Parton also takes the stage to share touching memories and anecdotes about Rogers, performing a series of songs that culminate in an emotional finale featuring Rogers himself.

"Kenny Rogers' enormous impact on Country music was matched only by the love all the artists and fans showed Kenny on this incredible night. We are so thrilled to share this special with his friends, family and fans all around the world as he will remain forever in our hearts," said Executive Producers Keith Wortman and Ken Levitan.