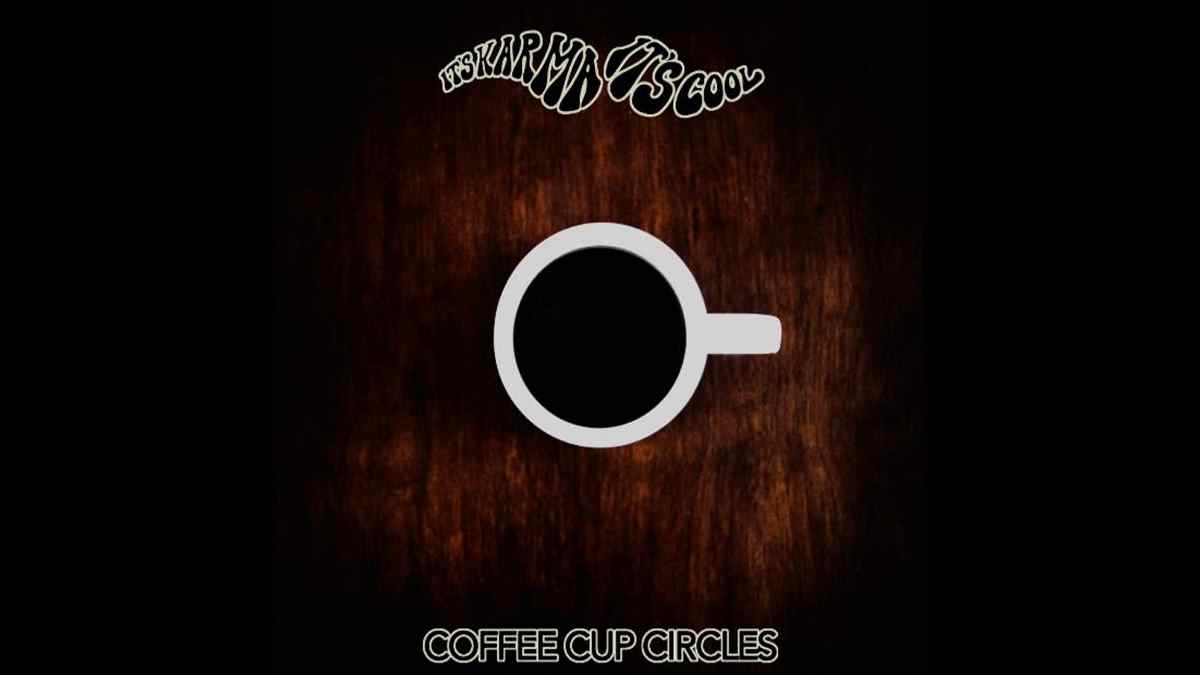 UK rockers It's Karma It's Cool have released a lyric video for their brand new single "Coffee Cup Circles", from their forthcoming sophomore album.

The new album, the follow-up to their debut "Woke Up in Hollywood", will be entitled "Homesick For Our Future Destinations" and set to be released on November 5th.

Frontman James Styring had this to say about the new track, "Coffee Cup Circles is a sonic rumination about past lives and the physical echoes that remain." Watch the lyric video below:

News > It's Karma It's Cool