Singled Out: It's Karma It's Cool's A Gentle Reminder 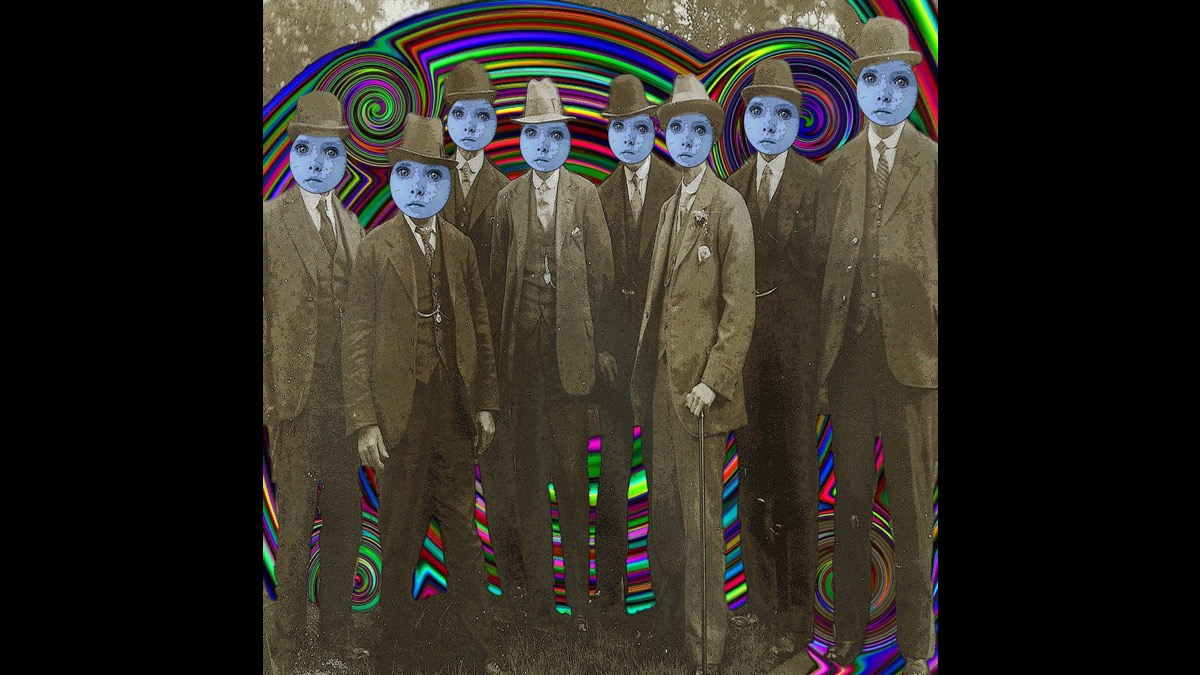 UK rockers It's Karma It's Cool just released a video for their new single, "A Gentle Reminder" (which features Peter Holsapple of REM, The dB's fame), and to celebrate we asked James to tell us about the song. Here is the story:

We wanted to write a new-wave, post-punk kind of thing, power pop with bite! An It's Karma It's Cool self-help manual within a song; several gentle reminders that guarantee you a more fulfilling, stress-free life. Or something like that. Be all that you are and nothing less.

Sometimes, the best songs you'll write are the ones that arrive seemingly written for you, 'A Gentle Reminder' was one of those. It came together almost instantly in the studio; I had some lyric ideas, Martyn had a guitar part, the two just fit together, we didn't have to work on it too much, it was just there, ready to go.

To have the legendary Peter Holsapple (REM, The dB's) play keyboards on the track, just brought it all to life. We've been fans of Peter's for along time, and to have him onboard as honorary 5th member of IKIC is the kind of thing bands like ours dream of.

News > It's Karma It's Cool