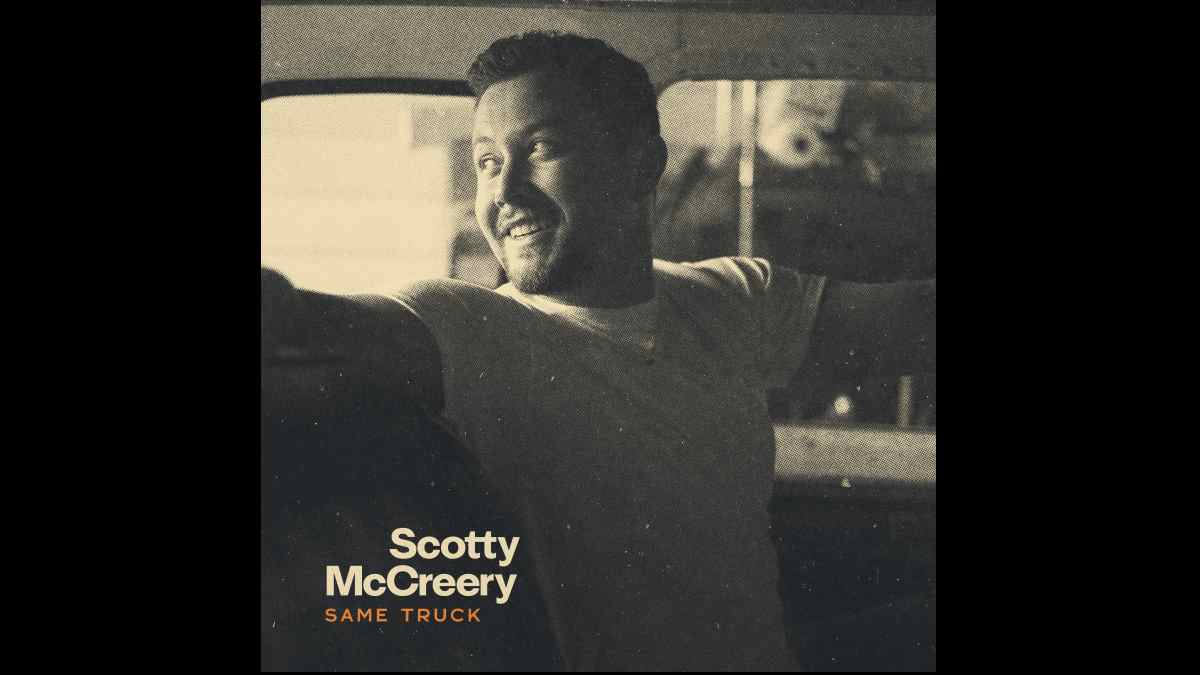 The new 12-track record will be hitting stores this Friday, September 17th and Scotty will be performing "Damn Strait" during the third hour of the TODAY show next Tuesday (September 21st).

McCreery had this to say about the new single, "Every now and then you hear a song that sounds so much like you. I grew up as a huge George Strait fan, and when I heard this song, I raised my hand to say, 'I want this one.' Every country fan has a George Strait story, and everyone has a memory attached to their favorite songs."

He continues, "The first country music concert I ever went to was George Strait, Reba and Lee Ann Womack. When I saw that show, I said, 'I'm gonna do that one day.'" Stream the track below: