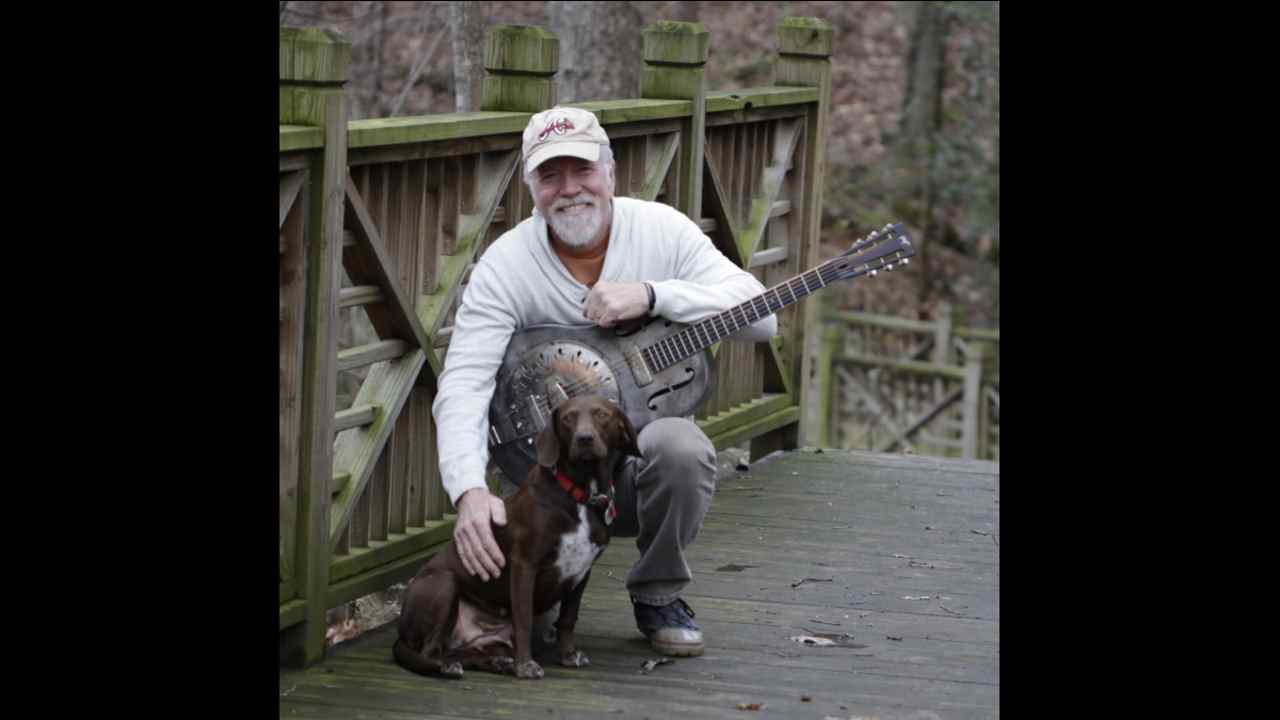 Music icon John McCutcheon just released his new album "Bucket List", and to celebrate we asked him to tell us about the title track to the record. Here is the story:

I came home from an Australia tour in mid-March 2020 to a very different country than I had left a month earlier. As I'd been overseas for that long and had ridden in a plane for the previous 24 hours, I thought the only responsible thing to do was to self-quarantine and spare my diabetic wife and my 90-year-old live-in mother-in-law. We have a little log cabin in the north Georgia mountains, so my faithful hound, Maybelle, and I repaired there for the following few weeks.

There I was with no chores, no responsibilities, and certainly no gigs. So, I wrote. A lot. Every day something new came out. Three weeks later I had over twenty songs. Cabin Fever was the result, my first download-only, completely stark "man and guitar" album. But I didn't stop there.

This little cabin had become a kind of sanctuary, a sacred space that seemed to conjure song after song. My wife, a writer of children's books, joined me and every day there seemed a new idea to explore. It was exhilarating, profound, and more than a little bit scary. After a lifetime of writing songs, I felt as though I'd slipped into some new skin and everything I saw, touched, felt was ripe for a go.

One evening, we were both reading in old wing-back chairs, opposite one another. I'd come to terms with the reality that I wouldn't be going out on the road for...I didn't know how long. I was getting used to being home and, surprisingly, I loved it. My wife and I had become like a comfortable pair of old shoes, knocking around together, treading places we'd never gone before. I looked up from my book and saw her lost in her own reading reverie across the room. I thought of all the places I'd been over the past fifty years, all the incredible experiences I'd been gifted, all the blessings that my work had brought me and thought, "That's all prelude to this, right here."

Well, I recognized that pre-song tingle, put down my book, picked up my legal pad, and five minutes later had "Bucket List." Took me five minutes to write, but five decades to be able to write it.