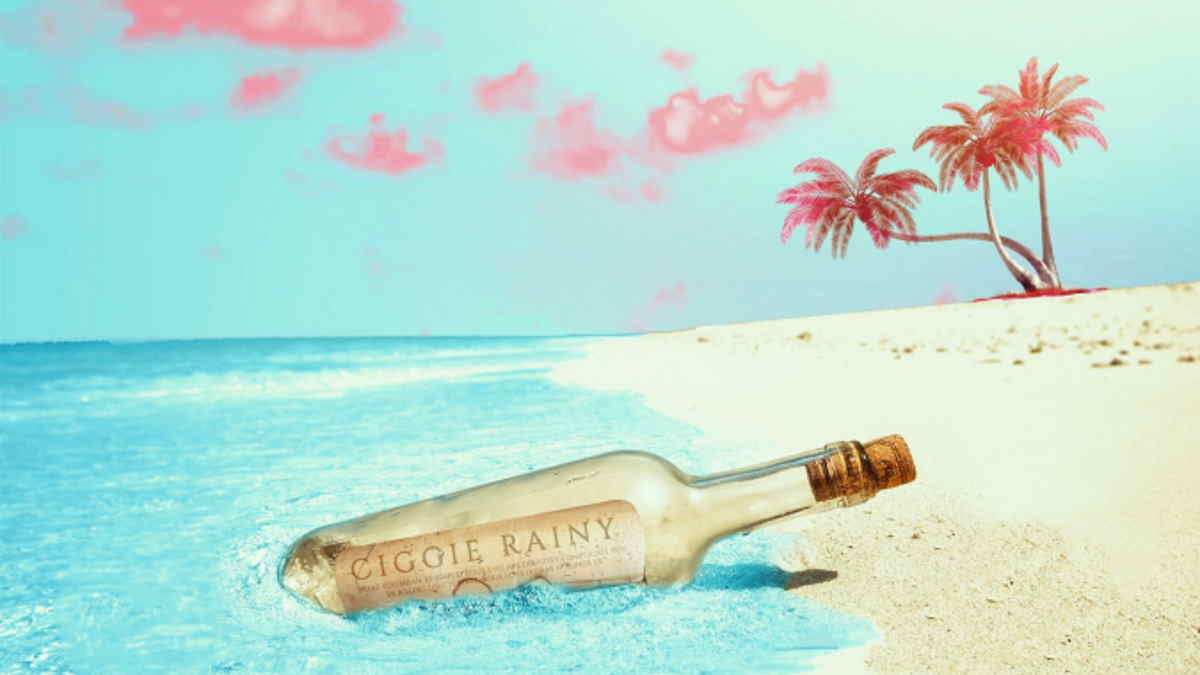 After declaring "My Best Friend Hates Me", Sound of Kalima take on unrequited love with their new single "Ciggie Rainy" and to celebrate we have asked them to tell us about the track. Here is the story:

Inspo: Musically, Ciggie Rainy was inspired by the Arctic Monkey's second album Favourite Worst Nightmare, mostly in the guitar tones. The songwriting itself was not really inspired by anything, we just write and go with whatever feels natural. I'm sure there were some subconscious influences that have crept in though since we definitely rip off a lot of artists.

Lyrically, the inspiration for it was just what came out of my mind. We like to write the words and trust our subconscious then assign meaning to it. So again, at this moment, there's no real inspiration behind the lyrics besides a vibe of lost love and holding on to memories good/bad. Wondering if that's worth it.

Story: The song started off as a very grungy chord progression and then we turned into something more loungy, using 7th chords. Most of our other songs are like 3 chords and this one turned into a song with twelve or so chords which allowed us to progress the song in a non-standard way with no real hook or verse. The real genius came from Pete adding in the G Major chord at the end of every progression.

We had the first half of the song done and then I wrote out another section since the musical journey needed a progression giving way to a bigger "rock" section where the vocals were just solidifying the theme of the song. The memories of what was said and what could have been done differently sung in a high falsetto.

Recording Process: The recording process of this was fairly easy compared to our last song, "My Best Friend Hates Me". We've adopted a philosophy of "if it's easy to make then it's easy to listen to" which gives us permission to keep things simple and limited. So the recording process itself started with the guitars and then we pimped out the drums; the two most important parts of the beat.

The vocals were recorded differently as it was done pretty rough, we didn't track most of it with headphones. We just blasted the beat on the speakers and in that same room, I just laid down the vocals. It's easier to stay in key and on pitch without headphones.

Overall, this was one of the easiest songs we've written and it shows. It's pretty simple but good at the same time.

Hearing is believing. Now that you know the story behind the song, listen and watch for yourself below and learn more about the duo here

Singled Out: Sound of Kalima's My Best Friend Hates Me

Singled Out: Sound Of Kalima's Destroy U