Oakman Go 'All The Way Up' With Latest Single 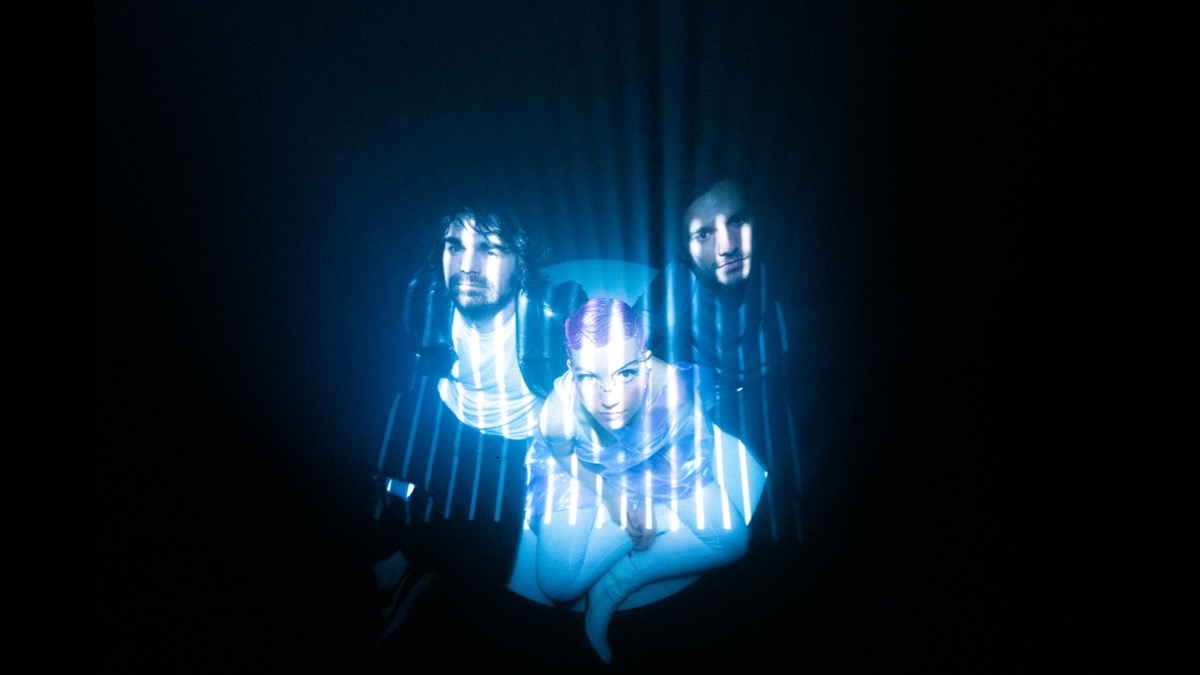 French pop/rock band Oakman have released a brand new single called "All The Way Up", along with an accompanying visualizer video for the song.

They had this to say about the track, "All the way up represents this long journey in a life between fear, hesitation and the desire to never stop going further.

"Since we were born, we all have dreams that we never stop fighting for. For which we will always be regarded as a Alien by others because we are often misunderstood and not supported.

"And when everything else gets in the way, it's often psychologically hard to continue to find strength. But every day is a new day and every day brings a new strength to keep going all the way up." Watch the visualizer below:

Oakman Go 'All The Way Up' With Latest Single