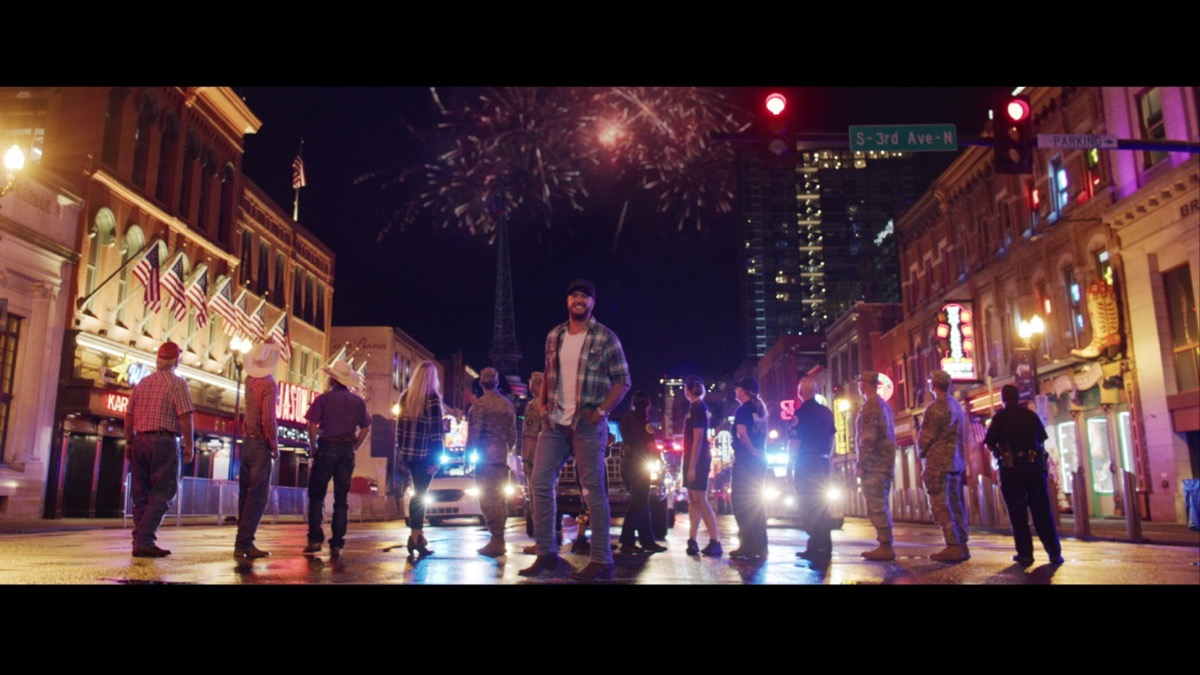 Luke Bryan has released a music video his latest single, "Country On", a track that is described as paying tribute to and honoring tribute to the everyday hard-working Americans who keep the country running.

"Country On" was written by Mark Nesler, David Frasier, Mitch Oglesby, and Styles Haury, produced by Jeff Stevens and co-produced by Jody Stevens, and features Sarah Buxton on background vocals. Watch the video below: