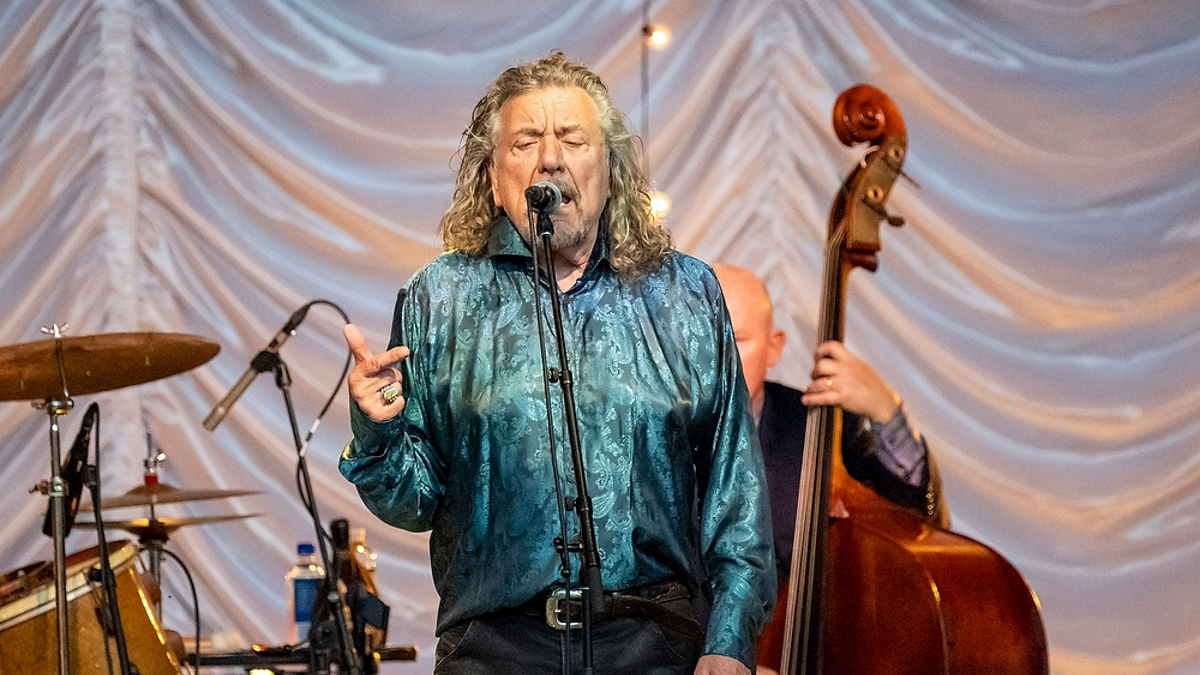 Led Zeppelin frontman Robert Plant explained in a new interview that the idea of performing with the legendary band again and receiving the massive applause does not satisfy his "need to be stimulated".

The subject came up when Plant was discussing with the Los Angeles Time how his voice has changed over the years. He explained, "I know that the full, open-throated falsetto that I was able to concoct in 1968 carried me through until I was tired of it.

"Then that sort of exaggerated personality of vocal performance morphed and went somewhere else. But as a matter of fact, I was playing in Reykjavík, in Iceland, about three years ago, just before COVID.

"It was Midsummer Night and there was a festival, and I got my band and I said, 'OK, let's do 'Immigrant Song'.' They'd never done it before. We just hit it, and bang - there it was. I thought, 'Oh, I didn't think I could still do that.'"

The Times suggested that plenty of fans would like to see Robert do that with Led Zeppelin and he replied, "Going back to the font to get some kind of massive applause - it doesn't really satisfy my need to be stimulated."

Plant was asked if that made him an oddity with some of his peers in classic rock and he said, "I know there are people from my generation who don't want to stay home and so they go out and play. If they're enjoying it and doing what they need to do to pass the days, then that's their business, really."