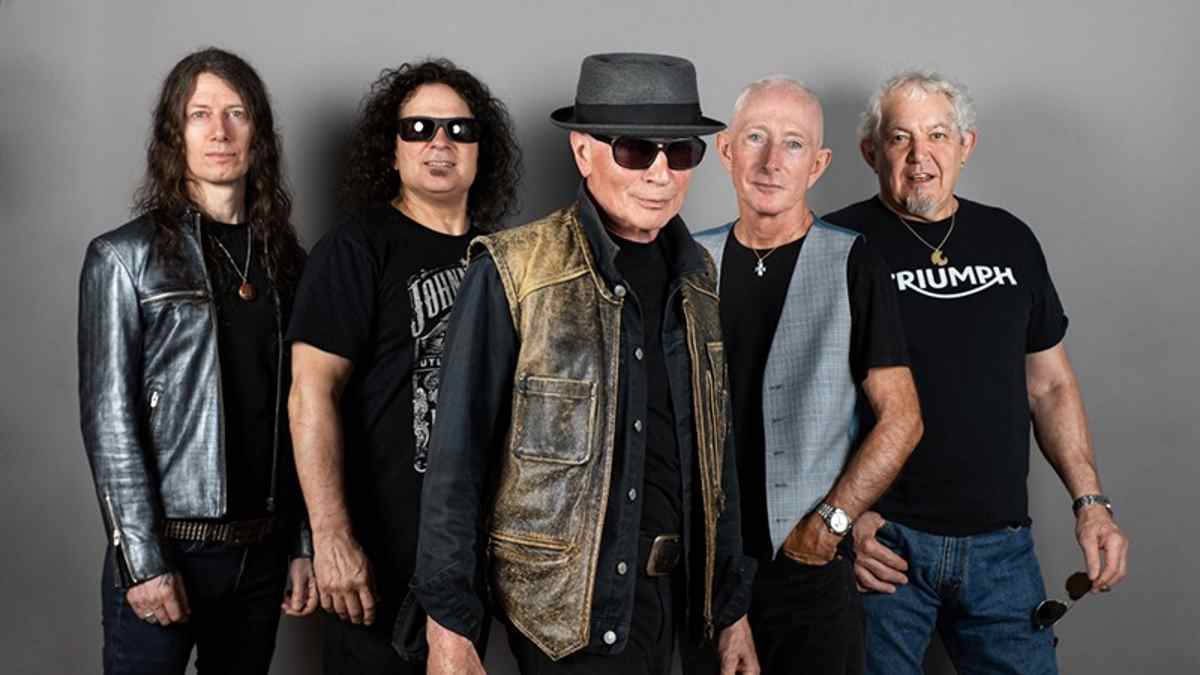 They group broke the news to fans with the following update, "A few days ago, frontman Phil Mogg suffered a heart attack. The British singer extraordinaire has already undergone surgery.

"Yesterday, on Thursday September 1st, 2022 - after having performed several detailed examinations in the past days - the doctors pronounced a strict performance ban for Mogg until further notice. This is why the entire Last Orders farewell tour, which was supposed to lead across Europe from October 15 to 29, 2022 before ending in Athens, had to be cancelled.

"If and when the tour or - at the very least - individual shows can be made up for, is currently completely unclear and will depend on Mogg's recovery, among other things. His rehabilitation therapy will be starting in about six weeks. According to the doctors, it is not yet possible to give any concrete statements about the duration and scope of the treatment."

Mogg shared, "I have just got back from my doctors, and obviously asked amongst other things my resuming work, playing, touring, etc. She said most definitely not, unless you want another heart attack.

"So there it is, I have to go on a rehabilitation program which starts in about six weeks and lasts for six weeks. Three months more or less. I certainly didn't want to bow out in this fashion, as I am sure you chaps didn't."

Singled Out: The National Parks' UFO