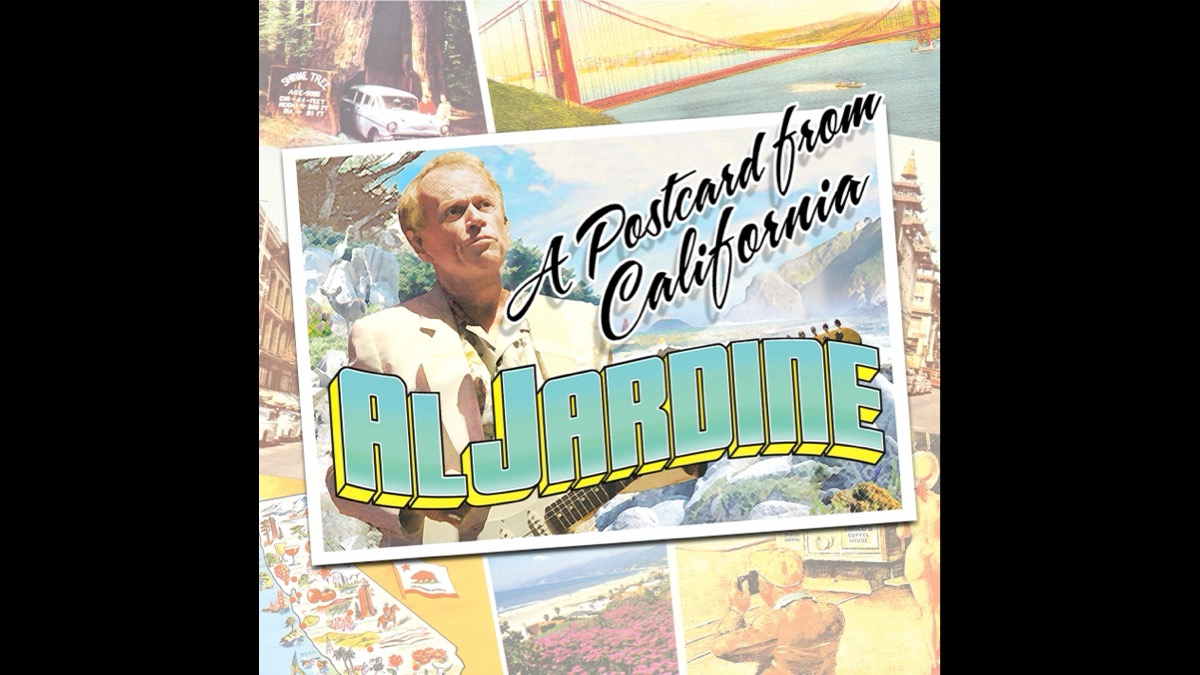 (UMe) The Beach Boys cofounder Al Jardine celebrate his 80th birthday last week with the digital release of his debut solo album, A Postcard from California.

Originally released in 2010 on CD and again in 2012 with two bonus tracks, "Waves of Love" and "Sloop John B (A Pirate's Tale)," the much-sought-after record hasn't been available digitally for several years and is making its streaming debut. The album quickly sold out when released on limited edition translucent blue vinyl for Record Store Day in 2018.

Jardine shared, "I can't believe it's been twelve years since Postcard came out and I thank everyone involved in the production and creation of this album to help me get my songs out there.

"Brian's advice to aspiring young songwriters has always been 'finish your songs' so I took it to heart and I hope everyone who has listened to A Postcard from California feels my excitement and enthusiasm for this great land and sea of ours and our need to protect it forever.

"Thank you for all your support over the years, it is greatly appreciated and I will continue to dedicate Postcard to all the pets we love and who love us back!"

Specially for this digital release, Jardine has included a previously unreleased, newly remastered and extended version of the bonus track "Waves of Love," which features former Beach Boys bandmate Carl Wilson in one of his last recorded studio vocals ever.