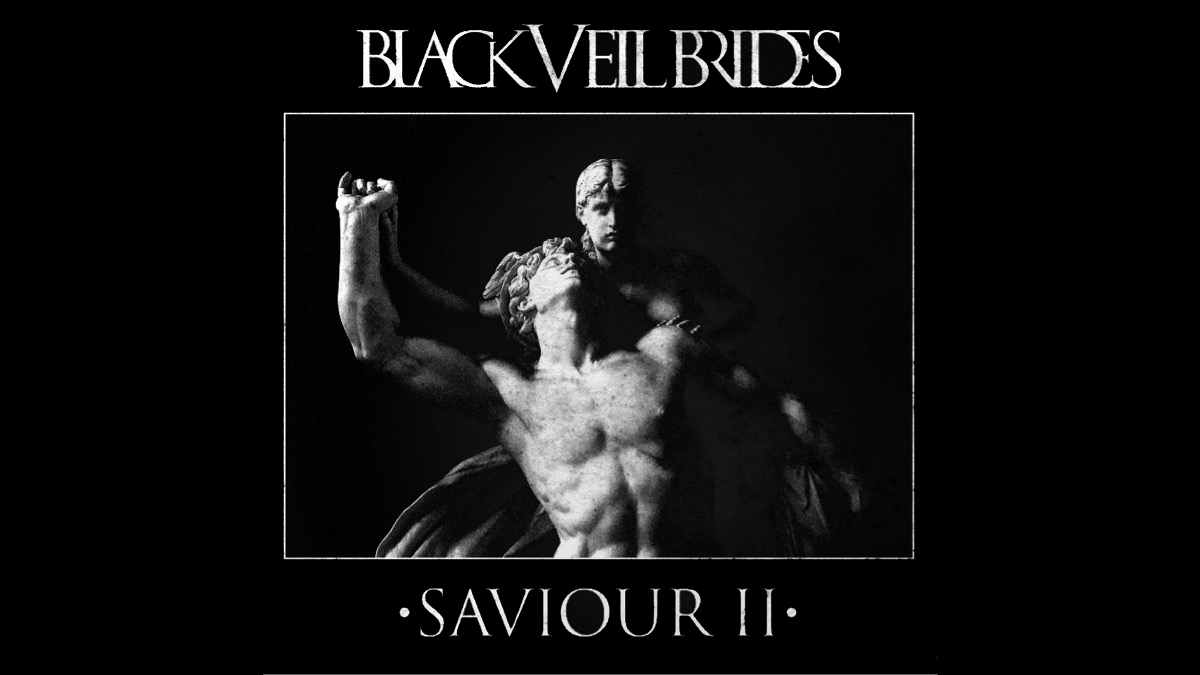 Black Veil Brides have released a video for their brand new single called "Saviour II." The song is the first single from the upcoming EP "The Mourning" due to be released on October 21st.

"Saviour II" was produced and mixed by Erik Ron (Godsmack, Bush and The Faim) at Grey Area Studios and the video was directed by Vicente Cordero (Cradle of Filth, Suicide Silence and David Hasselhoff) of Industrialism Films.

Andy Biersack had this to say, "Black Veil Brides has always been a band deeply interwoven with our fan base and our career has been so heavily predicated on the doors that were opened for us by the passion and dedication that the BVB army has always shown for us.

"In the early days of the band our song 'Saviour' was written as a love letter to them, a chance to say we appreciate you and want to do right by you. As the years go by and lives and times change the one thing that has always been a constant is that connection with our audience and while we are just musicians making records, we always want to do our best to provide entertainment, escapism and inspiration to the people who have given us this platform and this song is a chance to reaffirm that message."

The announcement also said, "The song follows 'Saviour' which was released in 2011, off of their album, Set The World On Fire, as a letter to the fans in saying how much they appreciate them and that they, and their music, will be there for them during their darkest time. 'Saviour II' is a continuation of this message as years have now gone by, they remain true to that and want to reaffirm that they are still here for people." Watch the video below: