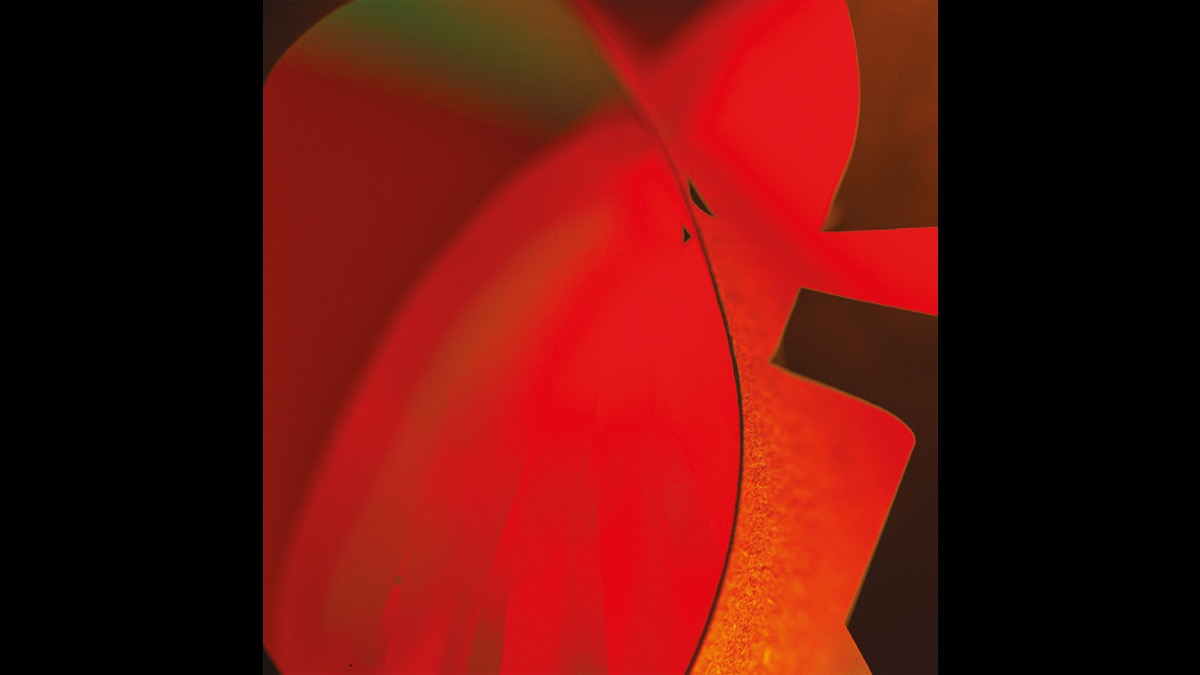 Given Black Francis' prolific songwriting, Joey's contributions would usually be to build his distinctive style into his bandmate's songs. But this time around it was the reverse approach, with Joey's instrumental - a mix of explosive power chords that recall Pete Townshend and a pummelling punk attack - completed by Black's decadent, surrealist lyrics, which reference Van Halen and Black Foxx while drinking under the iconic Hollywood sign.

Black says the song is about, "Living in Los Angeles in the '90s with my then-wife, hanging out with Joey and his ex-wife, lots of trips to Las Vegas, a lot of drinking, little bit drug taking, some genuine good times."

Flashforward to the present day. Joey was jamming at home on his guitar and the initial idea behind the song may well have been lost to the moment. He recalls, "I guess I was in kind of a zombie state, just playing. After I stopped playing I put it down and went, 'Well, that was a f***ing waste of time, what a piece of sh*t I am.' I beat myself up a lot, but my girlfriend, unbeknownst to me, was recording me. She played it back to me and I go, 'F***! Hold on a second here! This stuff is good!'"

'Dregs of the Wine' emerges after Pixies have spent the summer headlining large outdoor shows in the UK and Europe, hitting Hyde Parkas special guests to Pearl Jam, and playing a tiny Manchester show at Band On the Wall. Their legendary status has been heightened by the recent 'Doggerel' singles 'There's A Moon On' and 'Vault of Heaven', leading to an A-list and a Steve Lamacq premiere at 6 Music, as well as coverage stretching from NME to The Guardian to Spin.