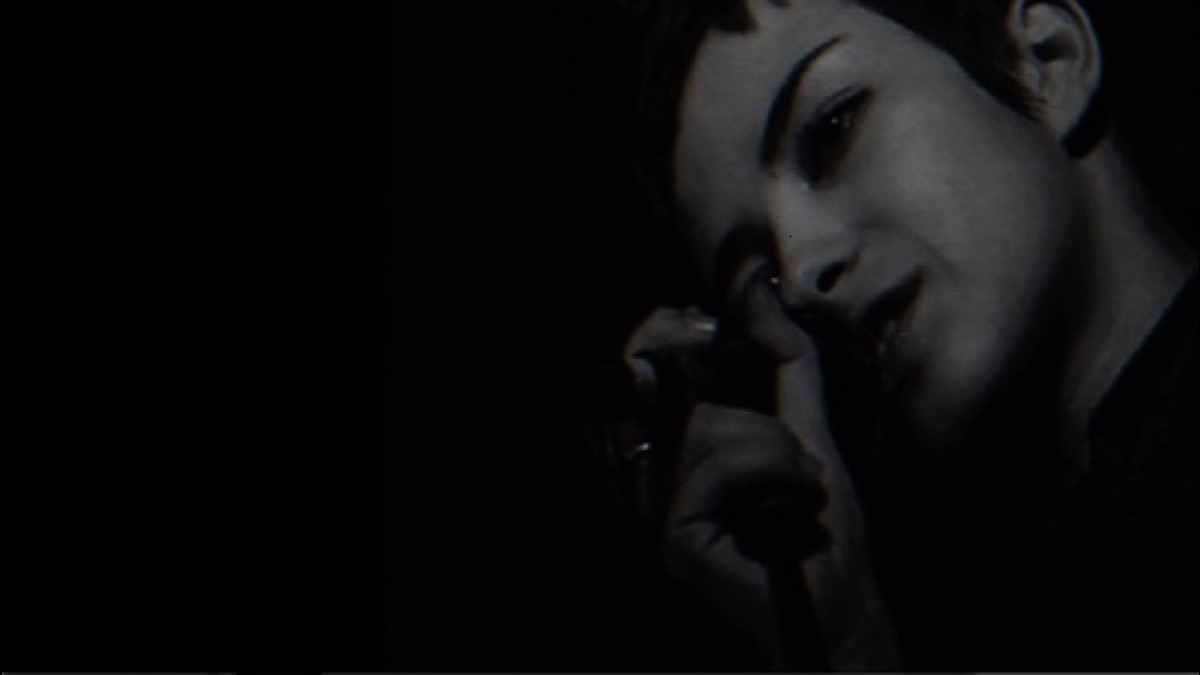 The band just released a new short performance film for the standout album track "True Mathematics," shot at the 2002 Light&Magic tour shows in London and Manchester and forgotten for 20 years. "True Mathematics" is one of several songs on the album that vocalist Mira Aroyo sang in her native Bulgarian.

"We first started experimenting with Bulgarian on Commodore Rock off 604, because the language has such a different rhythm. We hadn't planned on writing more songs in Bulgarian, but the instrumental for True Maths screamed out for something hard and staccato - kind of like The Normal's Warm Leatherette. We pushed the sound of the language to be as percussive and metallic as possible, beyond the way it naturally is. Live, the song took on a life of its own - it became even harder, almost heavy metal. Also not many bands open their sets with a song in a foreign language, so it felt like a statement of intent. " - Mira Aroyo

Added band member Daniel Hunt, "We realized was there was little record of how the band was in the flesh at that moment, late 2002. Nobody had phones with cameras, let alone video. It was Ladytron at its most punk. There was a still a lot of confusion about what we were. Still is. Going through the archives we found these tapes that our UK label had shot in the first days of the tour, and had been long forgotten about. They capture a unique group when it was just hitting its stride, at the very beginning of a world tour for Light&Magic that would last a whole year."

True Mathematics" is the last of the series of short films, leading up to Ladytron appearing as guests on Tim's Twitter Listening Party on the anniversary of the album's release on September 17. Watch the video below: