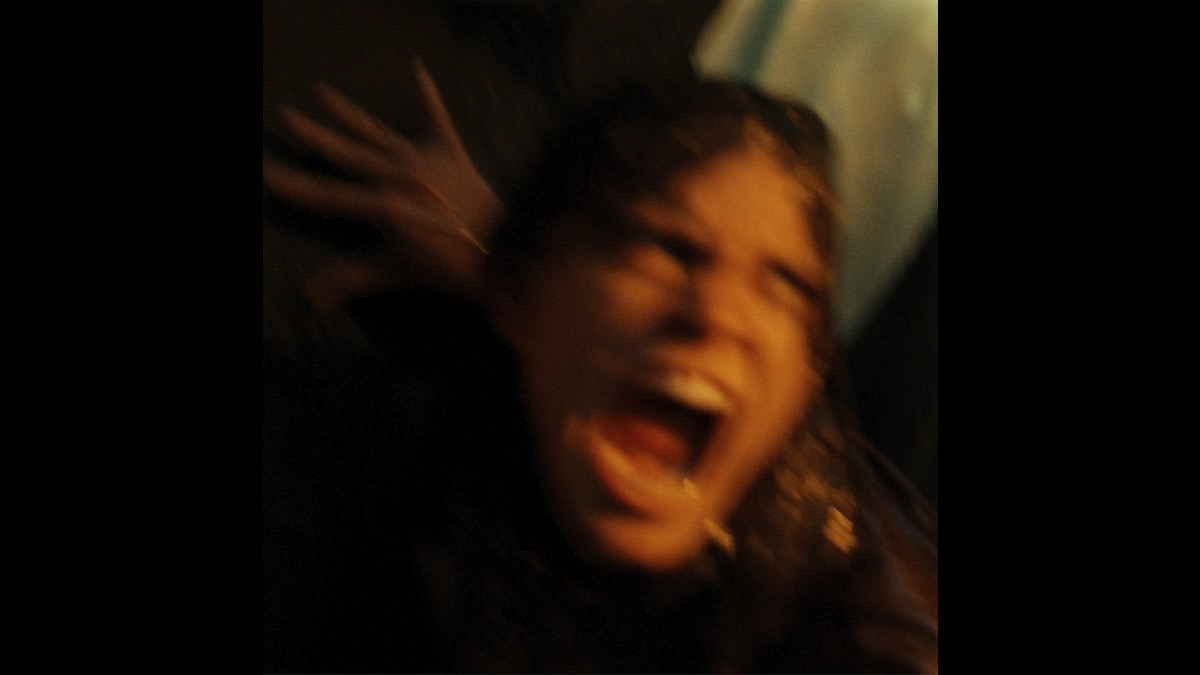 Surf Curse have premiered the Nathan Castiel and Nick Rattigan directed video for their new single, "Self Portrait", which comes from their forthcoming album, "Magic Hour".

"Magic Hour is our excitement about rock music and being in a band," says Jacob Rubeck. "This album is the excitement of starting something that we all can feel good about with each other, but also progressing as creative people and throwing in that magic. We're feeling that magic, what's brewing in the air and what's existing in what we're doing together."

Surf Curse Go On Scooby Do Like Adventure With 'TVI' Video