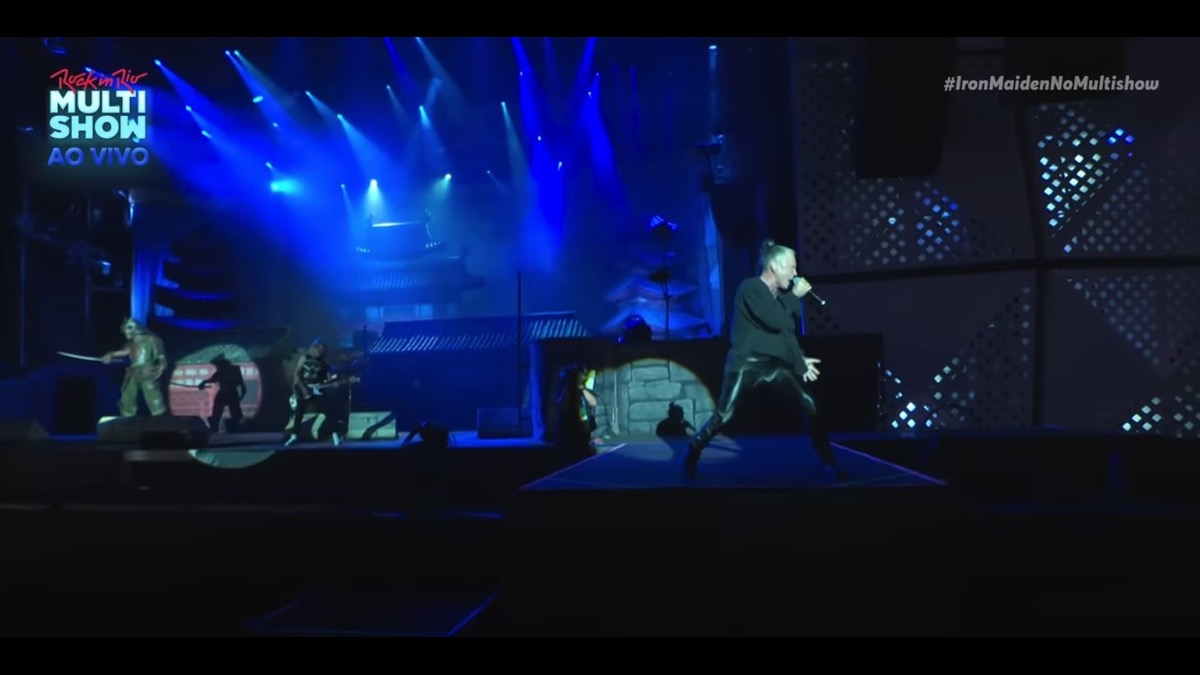 (hennemusic) Iron Maiden headlined the opening night of the 2022 edition of Rock In Rio on September 2, and pro-shot video of their full performance is available online.

The band's 2-hour, 15-song set at Parque Olímpico in Rio de Janeiro, Brazil opened with three songs from their latest release, "Senjutsu", including tracks from nine different albums and closed with the 1984 "Powerslave" classic, "Aces High."

As part of Iron Maiden's Legacy Of The Beast Tour, the group topped a main stage bill that included sets by Dream Theater, Gojira, and Sepultura with the Orquestra Sinfônica Brasileira (Brazilian Symphony Orchestra).

The band launched a North American tour in Mexico City on September 7, and will next be seen performing in El Paso, TX on September 11.

Watch video of the full Rock In Rio performance here.