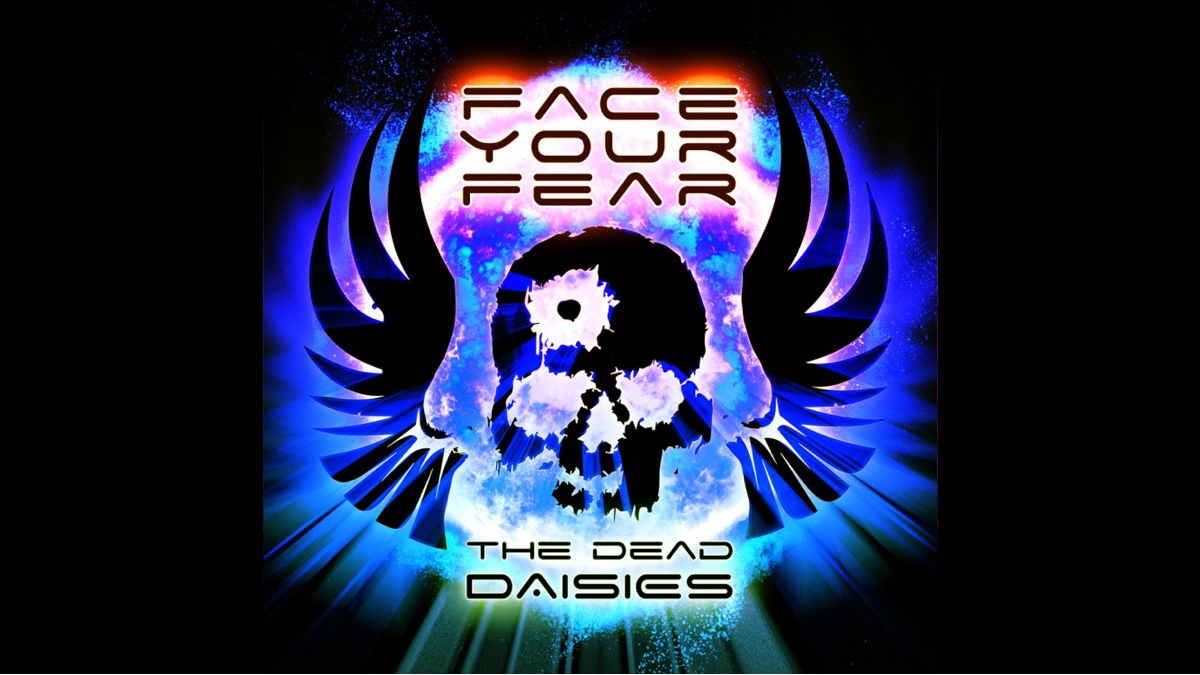 Rock supergroup The Dead Daisies just released a new single called "Face Your Fear" (from their forthcoming album, "Radiance", and to celebrate we asked them to tell us about the track. Here is the story:

So 'Face Your Fear' was a sleeper track. We weren't sure how strong it was going to be but it turned out great! The track was initially started in the summer of 2020 during the pandemic we were in a lockdown and Glenn & Doug got together to start putting together some songs as we had nothing else to do as we were locked down.

That particular riff was started with Glenn and then Doug helped him with a couple of parts arranging it and everything and before we knew it was had a really solid demo. We had probably about ten songs demoed up around that time but we put it on ice as 2021 started and we started to prepare for the release of the previous album 'Holy Ground'.

We went on tour and did a bunch of dates in the US and also the UK and we were planning to start touring in Europe in February of 2022 when all of a sudden these dates got pushed back to the summer and we decided to go in a make a record. We had a good start already with songs like 'Face Your Fear' and 'Hypnotize Yourself' etc and 'Radiance' the title track.

We met with Ben Grosse and he said he wanted us to continue writing and we wrote another six songs. 'Face Your Fear' was one of the songs Ben really liked and he made some suggestions about a few things with the melody and the arrangement and we went to record it. Initially one of the things that Glenn really liked was he had the basic riff and then we hit the chords and the intro just as an overdub part because Doug felt like the chords on their own were maybe a little bit too open. Doug was just messing around and he did a toggle switch kind of eighth note kind of thing with his top pick up being turned off and his bottom pick up turned on so when he took the toggle switch turned down so you get that sound. Glenn really loved and Doug wasn't sure if it was the right part but Glenn really loved it and Ben decided let's go with it. So he did that on the album and it's something that works really well live. It's a simple guitar trick that people seem to react to. Then Ben suggested that we add some harmonies to the second and third chorus which he really loved because the vocals are going up, the chords are going down it already sounds really good but then when you add the harmonies in the background it sort of solidifies it nails it down a little bit more and makes it a little bit more, heavy. For the guitar solo Doug had an ascending part which he thought sounded really good just to break it up and that was the solo and then it went back to the verse riff for the second half of the solo and originally it was longer but he thought this is a really catchy song so let's keep it short they decided to cut it down. Brian is the root of the groove almost holding back to leave you wanting more.... The punch of David's guitars make the riff breathe and come alive and there you have it.

'Face Your Fear' was recording in Los Angeles between March and May of this year and it's a great live track we just played it for the first time on our US tour and you will be hearing it from now on in the set.